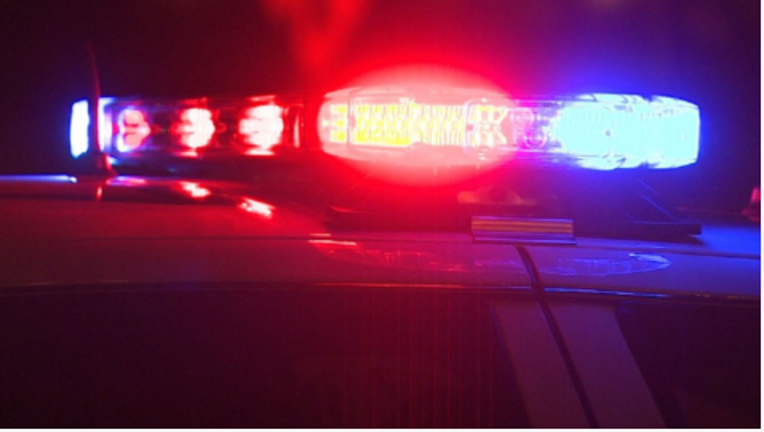 A fatal collision was reported by the California Highway Patrol early Tuesday morning in San Jose, involving a car and a big rig.

The crash was first reported at 1:18 a.m., on northbound Highway 101, near the Tully Road onramp.

A sig-alert was issued, with four right lanes of the highway being closed, and only the far left lane left open as of 1:50 a.m..

The coroner was called, while a tow truck removed the wreckage.

The identity of the person killed in the crash has not been released.