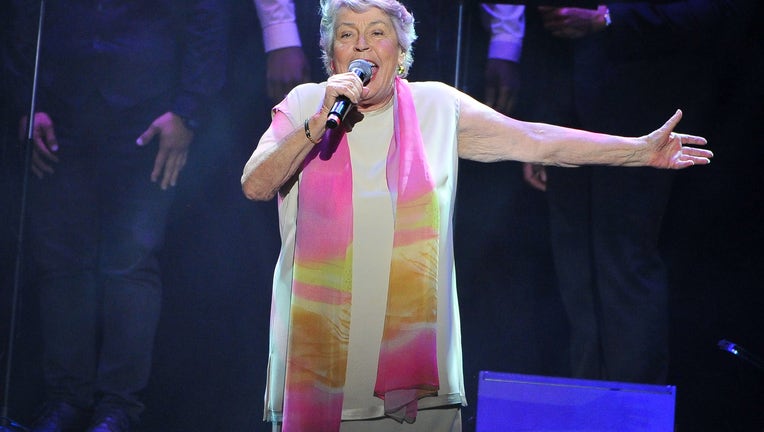 LOS ANGELES, CA - MAY 24: Singer Helen Reddy performs onstage during the Concert for America: Stand Up, Sing Out! at Royce Hall on May 24, 2017 in Los Angeles, California. (Photo by Allen Berezovsky/Getty Images,)

LOS ANGELES - Helen Reddy, the Australian-born singer who scored an enduring hit with her feminist anthem "I Am Woman," has died at 78 in Los Angeles.

Reddy's children announced their mother's death Tuesday evening, saying that while they are heartbroken, they "take comfort in the knowledge that her voice will live on forever."

The Australian-born singer enjoyed a prolific career, appearing in "Airport 1975" as a singing nun and scoring several hits, starting with "I Don't Know How To Love Him" from "Jesus Christ Superstar" in 1971.

She won the best female pop vocal performance in 1973, thanking her then husband and God, telling the audience "because she makes everything possible."