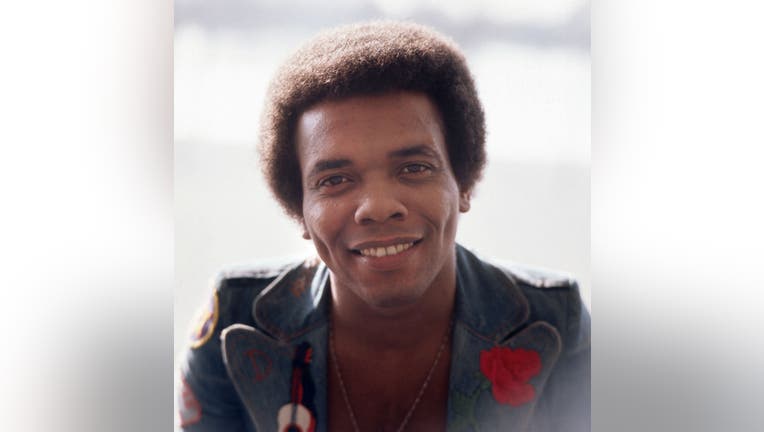 HOUSTON - Singer-songwriter Johnny Nash has died at the age of 80.

Nash, a Houston-native, had been in declining health in recent months.

He is best known for his hit "I Can See Clearly Now," which he wrote and recorded. The record is a Billboard Hot 100 Chart #1 hit song. 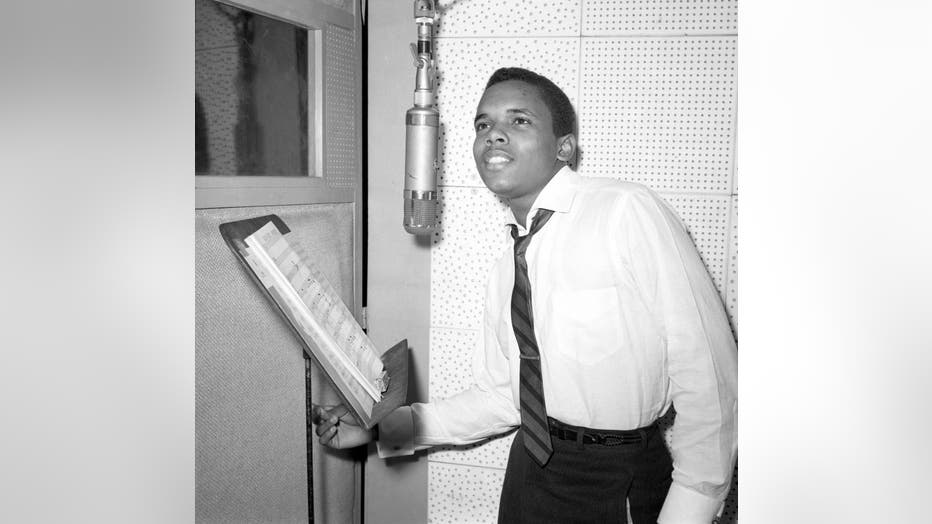 Singer Johnny Nash records in the studio in circa 1958 in New York. (Photo by PoPsie Randolph/Michael Ochs Archives/Getty Images)

FOR THE LATEST NEWS UPDATES DOWNLOAD THE FOX 26 APP

Nash is also known for his reggae music. He was one of the first non-Jamaican singers to record reggae music in Kingston, Jamaica, according to his website.

Nash died Tuesday afternoon at his home in Houston.

He is survived by his wife Carli and son Johnny. 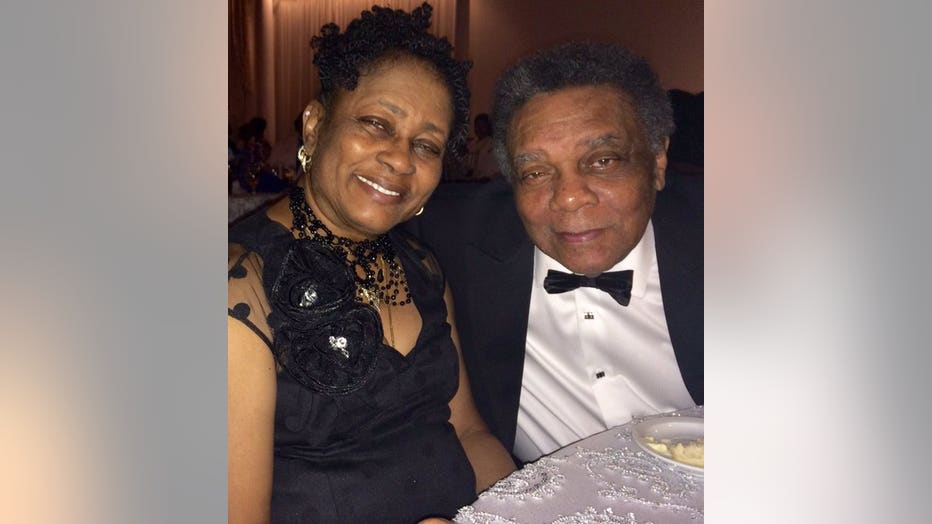