Sister of Michael K. Williams reflects on his life, legacy, battle with addiction

In an exclusive interview with FOX 11, Michelle Chambers, the sister of Michael K. Williams, talks about his life and her push for stronger legislation against dealers.

Williams was found dead in his Brooklyn penthouse apartment Monday afternoon. His death is being investigated as a possible drug overdose, according to NYPD.

Growing up with six years between them but their birthdays just a day apart, they shared secrets and of course, many laughs… and supported each other’s careers.

In 2015, Chambers was his date to his first of five Emmy nominations for the film Bessie. They would go to church together, shopping on Sunset and hang with his good friend Queen Latifah.

Williams had a heart of gold, a gentle soul and strong faith. 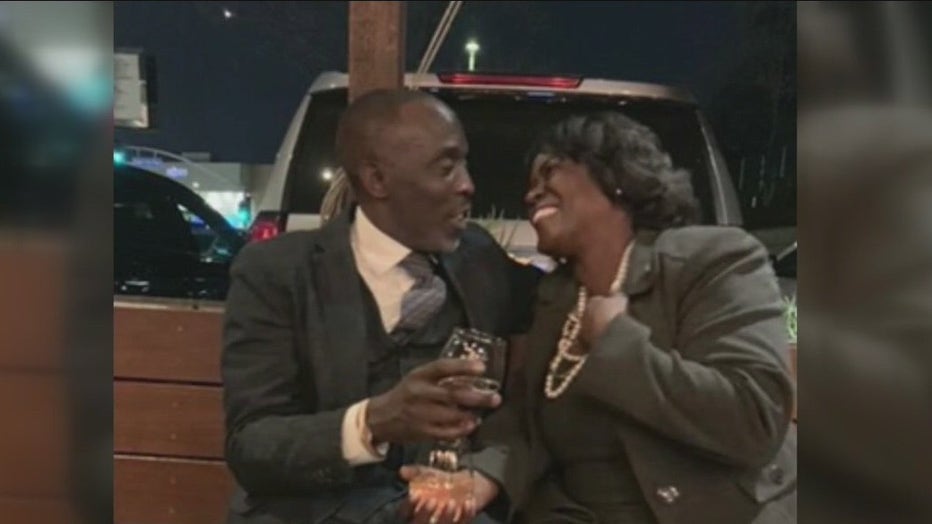 "I know he’s going to continue to be the Angel that he was here as he will be in Heaven and watching over us," she added.

Investigators believe the actor may have overdosed on drugs. Williams was open about his struggle with them and road to recovery and worked to help others through addiction on and off-camera.

Drugs, as Chambers says, knows no boundaries. She’s hoping for stronger legislation against dealers in honor of her brother, who throughout his acting career and in his death, gave people an idea what his and so many other families go through.

"His heart, I don’t think this world will ever see another Michael Kenneth Williams," his sister stated.