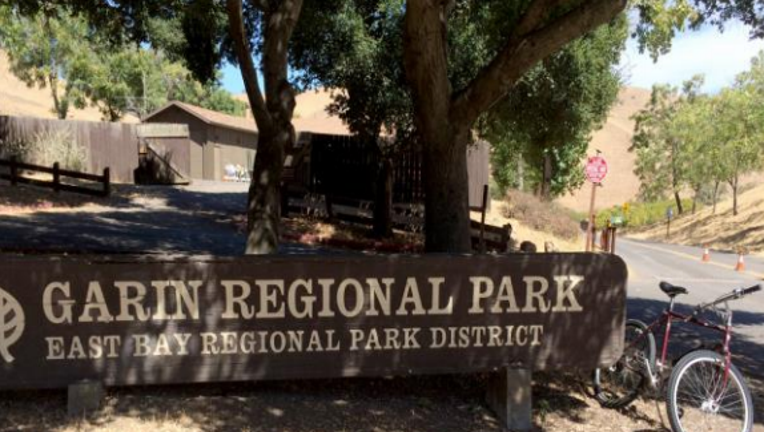 This photo shows the exterior of Garin Regional Park

Officers with the East Bay Regional Park District Police Department were on routine patrol of Garin Regional Park when they located the marijuana site.

Park officials said the illegal pot was found in rugged and remote terrain. Due to the high fire danger potential, officers had to act quickly to clear the area.

Officials said evidence suggests that another 500 plants had already been harvested.

No one was located at the site.