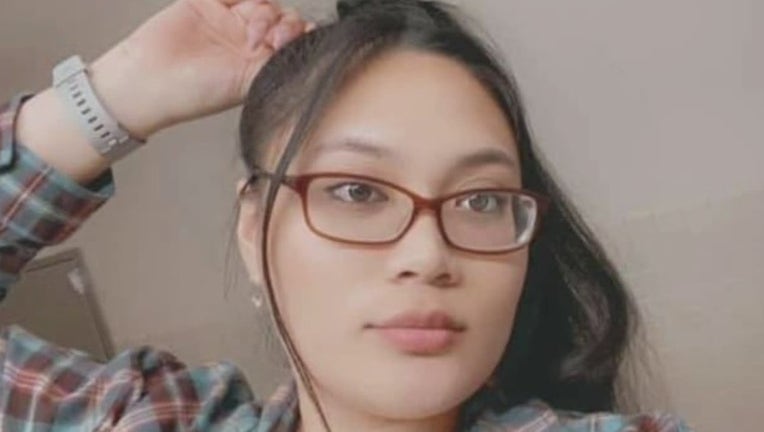 MARTINEZ, Calif. - Following the report of a protest where family and supporters accused the mother of Alexis Gabe's suspected killer of knowing where her body is, officials with Contra Costa County District Attorney's office say there is insufficient evidence to bring any charges against the mother.

The D.A.'s office could not establish the mother knew her son allegedly killed Gabe, nor could they establish if she helped him after the fact.

In addition to no aiding and abetting charges, as family and supporters requested, the D.A.'s office said the whereabouts of Gabe's body are still unknown.

The D.A.'s office said their investigators, along with Antioch and Oakley police departments, met with the Gabe family on Wednesday in Martinez.

"It was a productive meeting. And it was good to have Mr. and Mrs. Gabe, law enforcement, and attorneys in one room so everyone could appreciate the state of the ongoing investigation," Contra Costa County D.A. Diana Becton said.

Earlier this month, Gabe's family was shown a timeline of their daughter's death, which they said was "shocking and upsetting." It was also revealed that Clark was allegedly arrested and released on May 19 for charges of aiding and abetting, according to law enforcement.

The D.A.'s office said if additional evidence surfaces that they would take it under review for a possible prosecution of Coleman. The investigation of Gabe's disappearance and death is ongoing.

Jones was charged with Gabe's murder in June by the D.A.'s office. However, he was killed by police in Washington state who were trying to arrest him. Officials said Jones charged police with a knife and was shot.