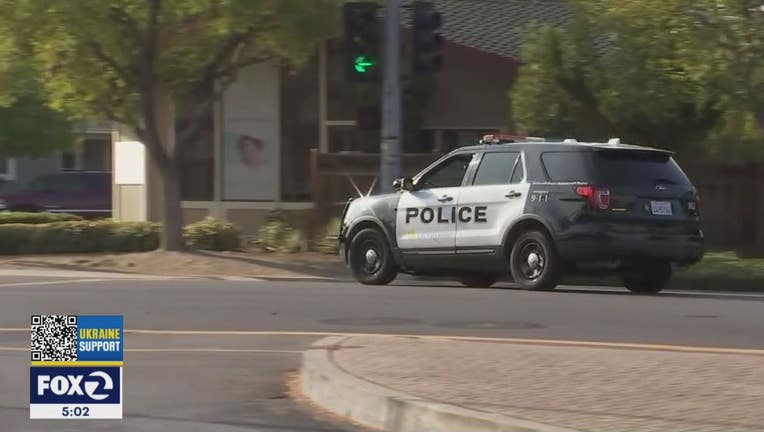 LIVERMORE, Calif. - Livermore, population 90,000, experienced its first homicide in 2022 over the weekend. Detectives have already made progress on the perpetrator, but no one is talking much.

Murders are unexpected and rare in Livermore, which is why this one is so perplexing given the age of the victim, where she lived and where the body was found.

Livermore police and fire responded to a 9-1-1 call at about eight Friday evening about an injured, unconscious girl, in a car on a rural road near Los Positas College.

There, they found the body of 15-year-old Richmond girl; some 50 miles from her home. Police are investigating the death as a homicide; Livermore’s first reported homicide of the year.

Investigators say they have identified a "person of interest," but have made no arrest so far. Livermore police have decided not to release the victim’s name pending further investigation. The Alameda County Coroner’s office said it has identified her,  but is awaiting approval from Livermore homicide detectives to release the name.

In checking social media, there were a number of condolence posts involving a person named Destiny. We reached out to them, but were unable to make contact.

Including this homicide, there have been 18 murders in Livermore since 2006; about one a year.