BAKERSFIELD, Calif. - Authorities in Central California have seized and destroyed millions of plants they said were being grown as legal hemp but contained THC, the psychoactive ingredient in marijuana.

The Kern County Sheriff's office said it served search warrants at 11 fields totaling 459 acres in the Arvin area on Oct. 25, as part of a joint investigation with the FBI and California Department of Fish and Wildfire. 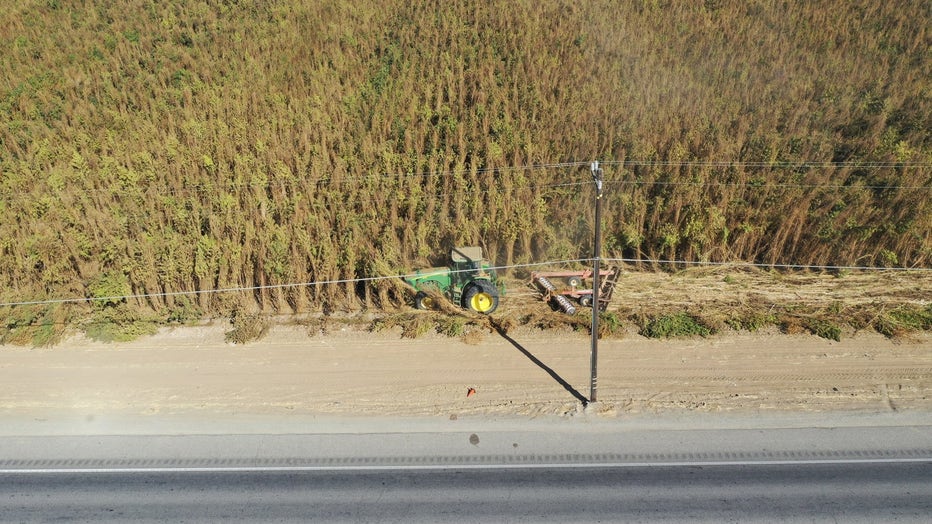 "Investigators with the Kern County Sheriff’s Office Narcotics units seized and eradicated approximately 10 million marijuana plants," the sheriff's office said. "These plants have an estimated value of over $1 billion on the black market," it added.

Investigators said samples of the plants tested "well above" the federal limit of 0.3 percent of THC for industrial hemp.

The Bakersfield Californian said hemp cultivation is allowed in Kern County but pot production, sale and processing is all but illegal. 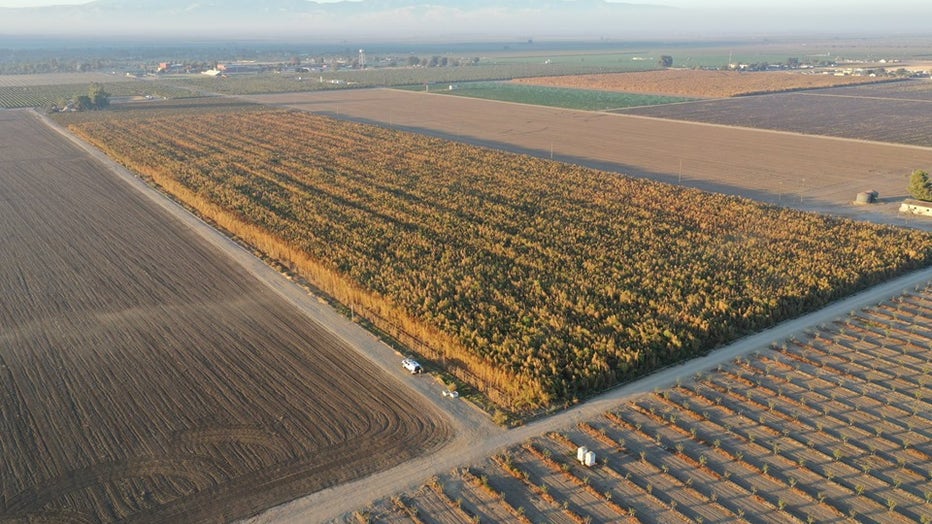