OAKLAND, Calif. - A refugee who fled Iran has donated enough money to cover outstanding lunch debt for hundreds of students in the Oakland Unified School District.

Through his company, One Planet in Walnut Creek, CEO Payam Zamani gifted $15,600 to the district's nutrition services department.

His contribution, announced the day before Christmas Eve, now helps wipe out the fall semester meal debt for students who qualify for reduced priced meals.

“It was important for all of us … to do our small part to help eliminate one of the hurdles children face to receiving an education - the unnecessary financial stress associated with one of the most basic needs, food,” Zamani said. "If we truly care, we wouldn't let this happen in our own backyard."

Zamani told KTVU on Tuesday hat he remembers all too well being poor when he first immigrated to the United States in 1988, fleeing religious persecution in Iran.

He is a member of the Bahai faith, and that religious group is not allowed to attend university in Iran.  Zamani put himself through college and earned a bachelor's of science in environmental toxicology from the University of California, Davis. He remembers that as a student, all he had was roughly $20 a week, which he spent on potatoes. He doesn't want to forget his past. So now, in addition to being a serial entrepreneur of a company that funds tech start-ups, Zamani and his wife are also philanthropists and supporters of civil rights. 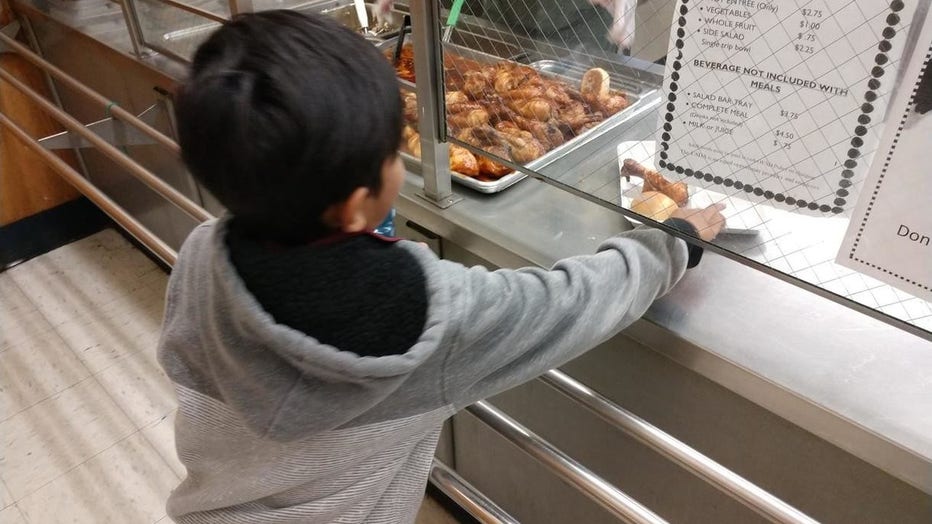 A child gets lunch at an Oakland public school.

The donation comes at a time when lunch debt and “lunch shaming” persist in pockets across the country. A school district employee in Alabama stamped “I need lunch money” on a child’s arm who couldn’t pay, for example. And a controversial school board decision in Rhode Island once considered giving children with outstanding lunch debts sunflower seed sandwiches instead of hot food, saying the district was owed tens of thousands of dollars in outstanding lunch money on top of a massive budget deficit. 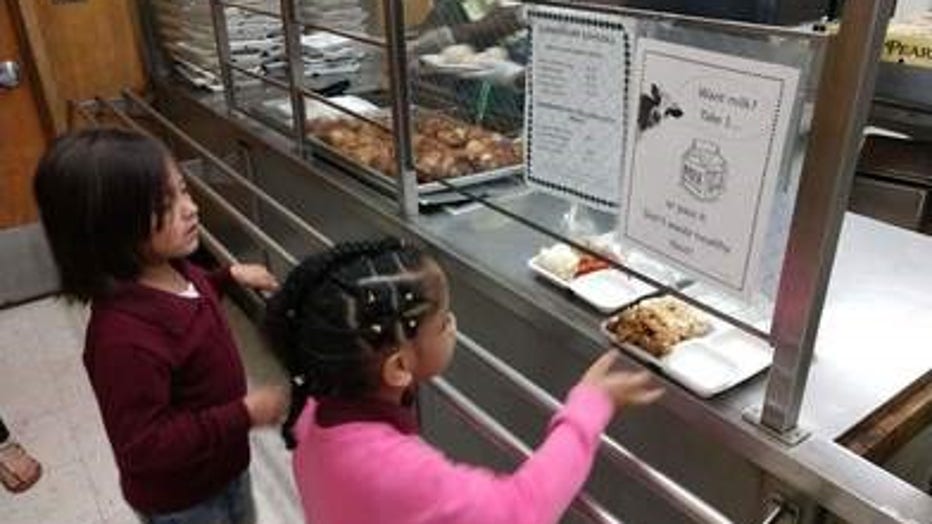 SB 265, which was originally introduced by California state Sen. Robert Hertzberg, requires that all public school students have a "state reimbursable" meal provided by the school "even if their parent or guardian has unpaid meal fees."

This fall, California Gov. Gavin Newsom signed a law that mandates all students are entitled to a school lunch, whether or not they have the funds to pay. Newsom touted the kind act of Ryan Kyote, a third grader in Napa, who used up his saved allowance to pay off his classmates' outstanding debts after seeing that a student was forced to return her hot lunch because her family hadn't paid in full. 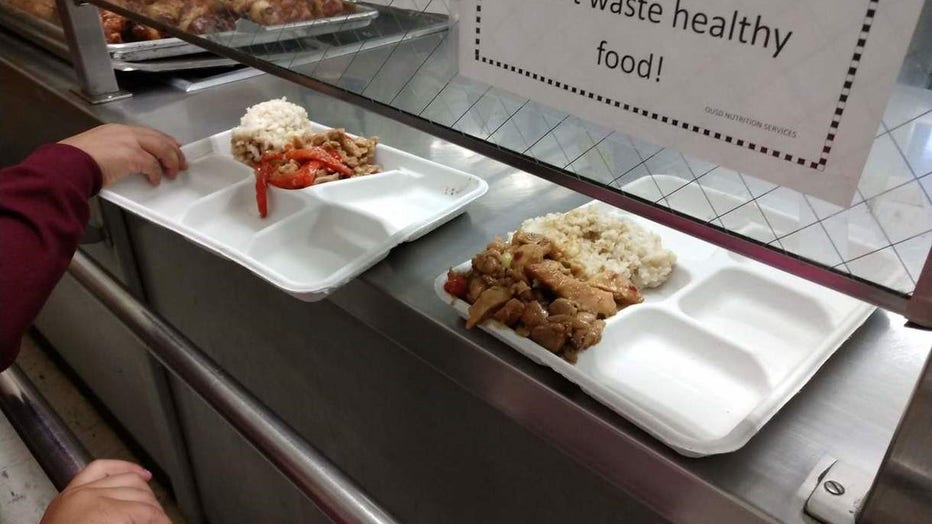 “Our students depend on school meals every day,” Irene Reynolds, executive director of nutrition services, said in a statement. “Even if they don’t have the resources to pay for them and we don’t turn any student away.”

SB 265, which was originally introduced by California state Sen. Robert Hertzberg,  requires that all public school students have a "state reimbursable" meal provided by the school "even if their parent or guardian has unpaid meal fees." The law amends the Child Hunger Prevention and Fair Treatment Act of 2017 by requiring school districts, charter schools and education agencies to invalidate policies that ask officials to give alternative meals to students with unpaid fees.

In Oakland, about 73% of all students in qualify for free and reduced-priced meals. Last school year, the district served nearly 10,000 breakfasts and more than 18,000 lunches each day. A month before the governor signed the bill, OUSD had already decided to provide free lunches at 71 school sites, without making students fill out meal application forms. Normally, lunches cost between $3 and $3.60.

Thousands of Oakland children won't get meal because of budget cuts

And even though OUSD also has budgetary woes, officials say it’s crucial that children eat nutritious meals during the day.

“Our students depend on school meals every day,” Irene Reynolds, executive director of nutrition services, said in a statement. “Even if they don’t have the resources to pay for them and we don’t turn any student away.”