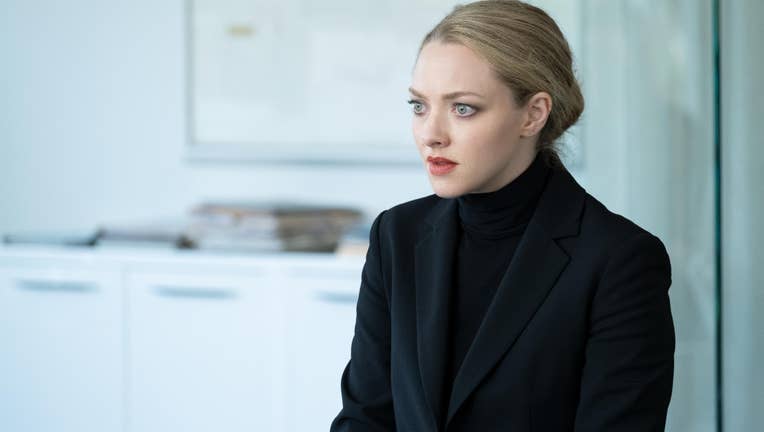 SAN JOSE – Elizabeth Holmes goes on the attack in Episode 7 of "The Dropout" miniseries on Hulu – employing what John Carreyrou would later call a "scorched earth" strategy in order to silence her accusers and save her company.

But even after taking every conceivable measure (some beyond conceivable) to quash Carreyrou's reporting for the Wall Street Journal in 2015, the truth comes to light.

It's the last episode before the finale, and we finally see Theranos crack at the seams. In short order, everything will collapse.

This article contains spoilers for Episode 4!

Need to get caught up on Episode 3 - "Green Juice"? Read the previous recap

Was Theranos' lab director one of the major whistleblowers? 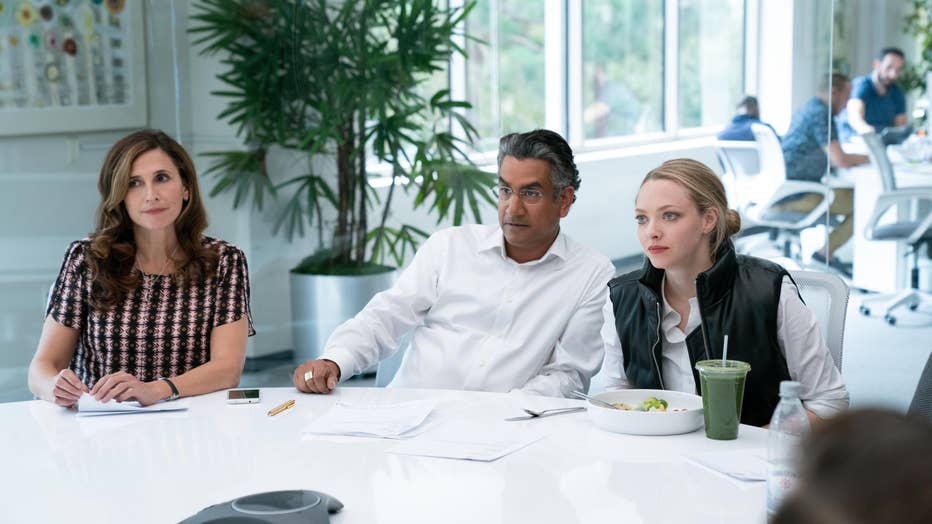 Dr. Adam Rosendorff was one of the star witnesses for the prosecution in the trial against Elizabeth Holmes. He spent almost a week on the witness stand, including days of cross-examination about his time running Theranos' blood testing lab.

Rosendorff testified that he warned Holmes that Theranos' analyzers weren't ready to be used on patient samples and later went to a reporter with his concerns. He left the company at the end of 2014. Wall Street Journal reporter John Carreyrou, who exposed Theranos in his October 2015 article, revealed during the trial that Rosendorff was his source he renamed Alan Beam in his book "Bad Blood."

In the series "The Dropout," Rosendorff's identity is also changed. Instead, he's renamed Dr. Mark Roessler, but this fictional character is clearly based on Rosendorff because he becomes an anonymous source for Carreyrou.

Did Theranos ambush Tyler Schultz at his grandfather's home? 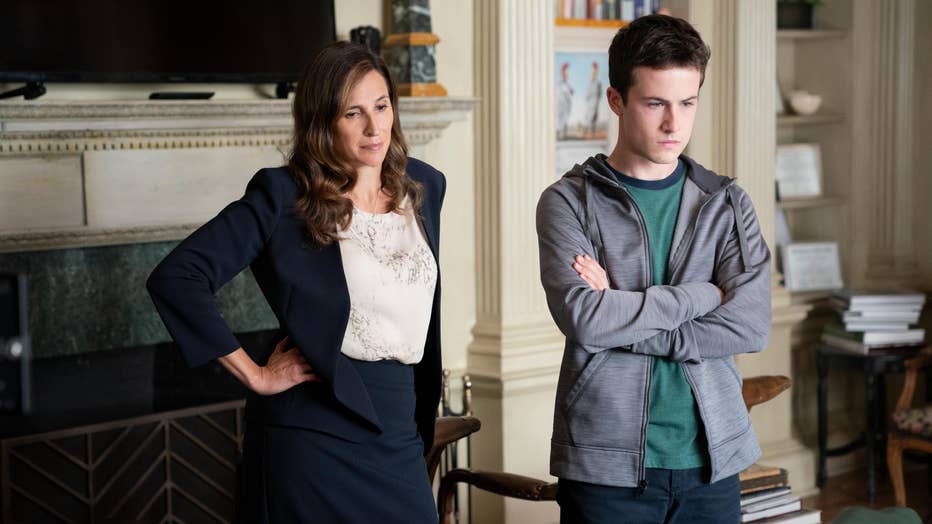 While many may consider Holmes' behavior despicable through 2014 (shoddy blood tests, bilking investors and all that), her response to the Wall Street Journal reporting was undeniably beyond the pale. Holmes herself even admitted on the stand that she wished she "handled the situation differently."

In her attempts to kill Carryrou's story, she sent her attorneys to Schultz's home to try to force Tyler Schultz to sign legal documents. This is all as Theranos and David Boies' law firm were employing private investigators to follow Tyler and Erika Cheung.

Episode 7 recounts the dramatic story of the meeting at George Schultz's home. It didn't quite go down like the show depicts it, but the broad strokes are all there. Carreyrou himself describes the famous encounter in his podcast here.

Did Sunny Balwani hire his dermatologist as Theranos' lab director? 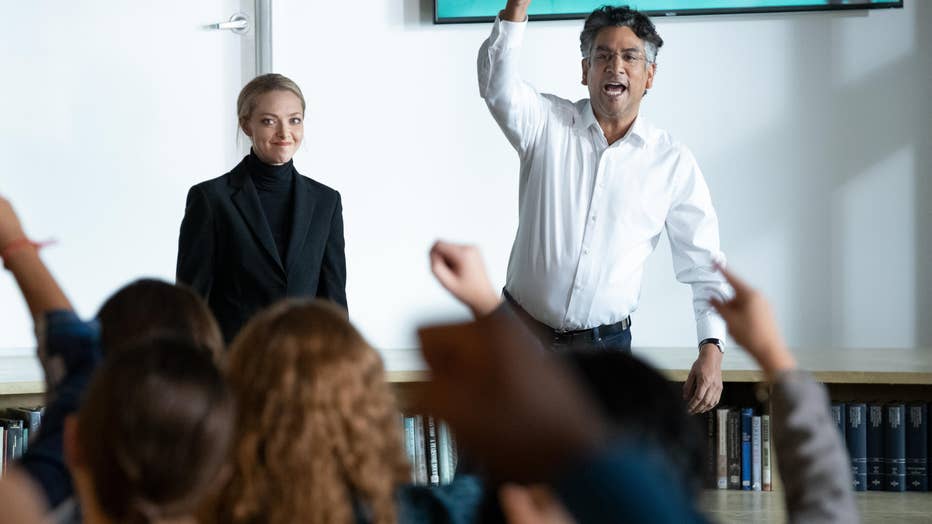 As Theranos was scrambling to find a new lab director after Rosendorff quit in 2014, the company's Chief Operating Officer, Sunny Balwani, was in a pinch. He no longer had a certified scientist to run his testing lab, and the company had already launched with Walgreens and was receiving thousands of blood samples that required immediate testing.

Balwani didn't look too far for his new man. It's absolutely true (yet stunning) that Balwani hired his personal dermatologist to run the lab. Dr. Sunil Dhawan testified last year that he only visited the lab twice and worked 5 or 10 hours total during his employment.

Did Elizabeth Holmes try to get Rupert Murdoch to kill the Wall Street Journal story?

As Elizabeth Holmes is scrambling to undo Carreyrou's reporting in The Dropout, she reaches out to Rupert Murdoch, who invested $100 million in her company. Murdoch at the time was owner of the Wall Street Journal and potentially could have killed the story. Murdoch didn't get involved and Theranos was soon exposed.

At trial, prosecutors showed the jury the letter Holmes sent to Murdoch ahead of the Wall Street Journal piece.

Catch up on previous episodes….