Oakland, California -  In the wake of increasing non-renewals and outright cancellations, the Insurance Commissioner ordered an independent study of California's home and business insurer of last resort; the so-called Fair Plan.

California's FAIR Plan, was created by the state legislature more than a half-century ago for people canceled by insurers. 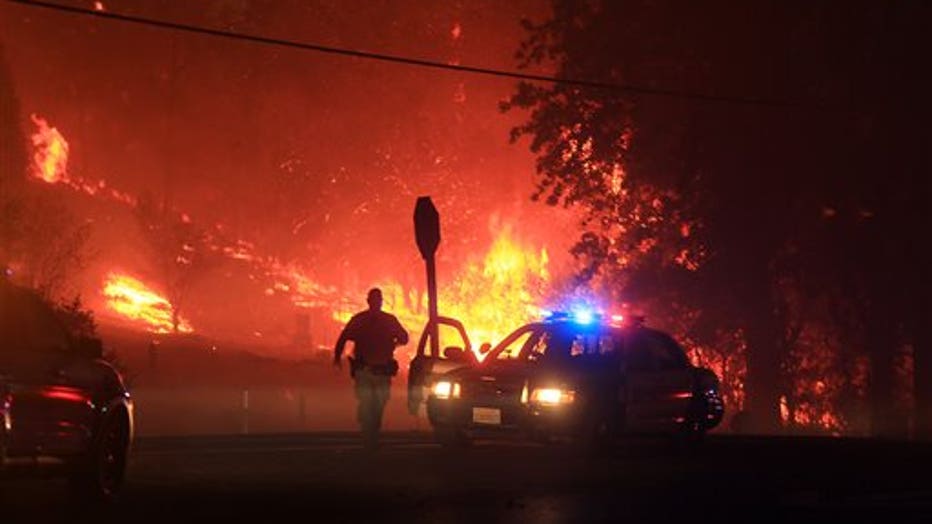 "Our organization is in the field, all the time, working with consumers, working with your team," said Amy Bach, the Executive Director of United Policyholders, a consumer advocacy group born out of insurance abuses stemming from the Oakland Hill Fire back in 1991. "A lot of the testimony we've been hearing about today; none of it is new to us."

Harvey Rosenfield, whose Prop. 103 has saved car owners and homeowners $100 billion since it passed in 1988, says the root of the problem is that the fox is guarding the hen house.

"Traditional market insurers are responsible for the day-to-day operations of the FAIR Plan and they handle those operations by virtue of their membership on the Governing Committee of the Fair Plan," said The Insurance Commissioner Special Counsel Bryant Henley.

While there are four so-called public and interested party members, on the Governing Committee, only the nine insurance industry members may vote.

"The Insurance Commissioner then has the ultimate authority to exercise final approval on things that the FAIR Plan wishes to do," said Henley.

Because of that ultimate authority, Insurance Commissioner Ricardo Lara's message to Fair Plan is: "The Fair Plan has to change. The Fair Plan says it follows all laws and rules. Fact: the Fair Plan made up a lot of the rules. This is made even more critical since wildfires will force many other home and business owners into The Fair Plan's customer ranks."