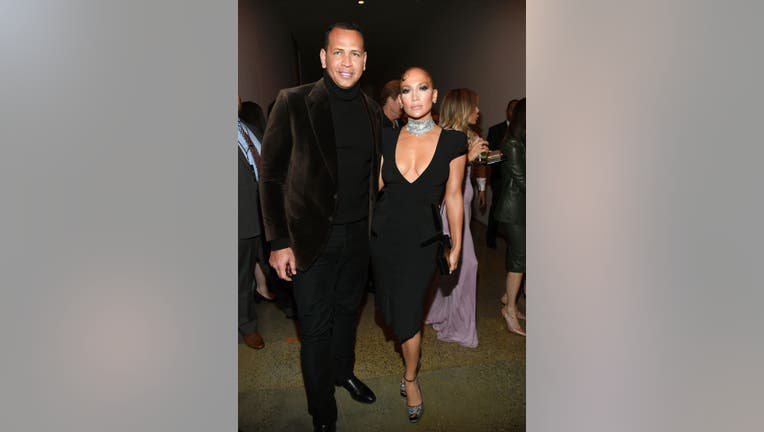 Jennifer Lopez and Alex Rodriguez have officially endorsed Joe Biden for president ahead of the 2020 election.

The couple had a virtual chat with the former vice president and his wife, Dr. Jill Biden, where they voiced their support for the Democratic nominee.

Lopez, 51, and Rodriguez, 45, also discussed their concerns about the economy, the coronavirus pandemic, racism, and the importance of the Latino community voting.

"We're thrilled and we're excited to vote. I think our voice has never been more important," Rodriguez said in the video posted to Biden’s social media on Friday. "We want to come together as a team to defeat Covid and to rebuild this U.S. economy that needs us all so much."

Lopez added: "For me, it's unifying the nation again. Getting rid of this hate, thinking about my kids walking around in a world where, you know it's OK to be racist or prejudiced because our administration says it's OK.

“That to me is really sad because it's not the country I grew up in," the “Let’s Get Loud” singer said.

The mom of two continued: "My kind of hope and quest for the Latino community is that they start understanding their power. They understand what they mean to this country, that their vote counts.”

"I hope you realize your power," Jill, 69, said in response.

The educator also declared, "If I have the honor of being the next first lady, Latina women will have a seat at the table."

Lopez and Rodriguez further touched on their dreams for their children to feel empowered in the future. The “Hustlers” star shares 12-year-old twins Emme and Max with her ex-husband, singer Marc Anthony. The former MLB pro shares daughters Natasha, 15, and Elle, 12, with his ex-wife Cynthia Scurtis.

“I just want our three little girls to know that one day they could be CEO, they could go for number one, president of the United States,” Rodriguez said of him and Lopez’s combined children.

The couple signed off with messages to the Latino community in Spanish urging them to vote in the upcoming election.