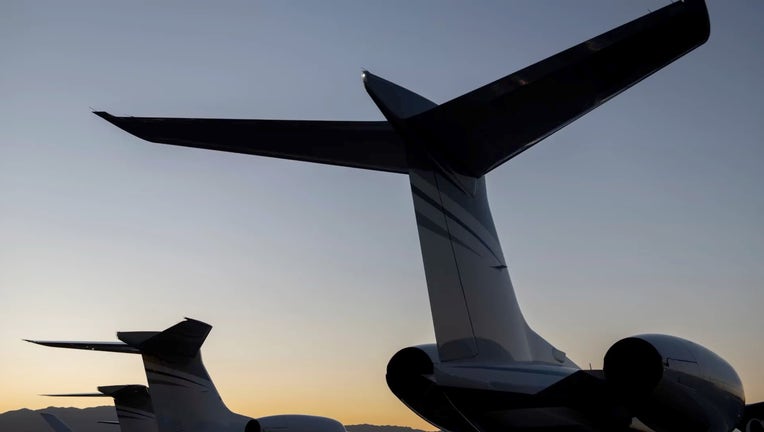 RENO, Nev. - The airport serving Nevada’s second largest metro area faces a shortage of jet fuel that could force the cancellation of cargo and passenger fights, potentially restricting the flow of tourists and essential goods into the northern part of the state.

Airport officials across the U.S. West have voiced concerns about jet fuel shortages and their effect on what is shaping up to be a very busy wildfire season.

Jet fuel demand declined sharply and supply chains atrophied during the coronavirus pandemic, according to aviation supply companies, jet fuel transport companies and others. They have yet to bounce back in the West even as the economy picks up and people flock to airports for long-delayed trips.

Stacey Sunday, a spokeswoman for the Reno-Tahoe Airport Authority, said the Reno airport's shortage is caused by a confluence of factors, including a scarcity of tanker truck drivers and high demand from passenger airlines and firefighting aircraft. The airport's longest runway is also under construction, limiting how much extra fuel airlines can load onto inbound flights because heavier loads require longer stopping distances.

"There’s just nobody available to drive the trucks of fuel in here," Sunday said.

It's hard to predict how long the shortage will last, Sunday said. There have not been major impacts so far, but problems could arise in the coming days, she said.

Passengers were advised to check with their airline for any delays.

The governor and federal lawmakers said in their statement that they learned of the potential fuel shortage "earlier this week."

"We are currently speaking to all responsible parties to understand how this situation occurred and prevent future shortages, but our immediate focus is on ensuring resources to combat Western wildfires are not impacted and that there is as little disruption as possible for Nevadans and visitors who depend on reliable air service," they said.