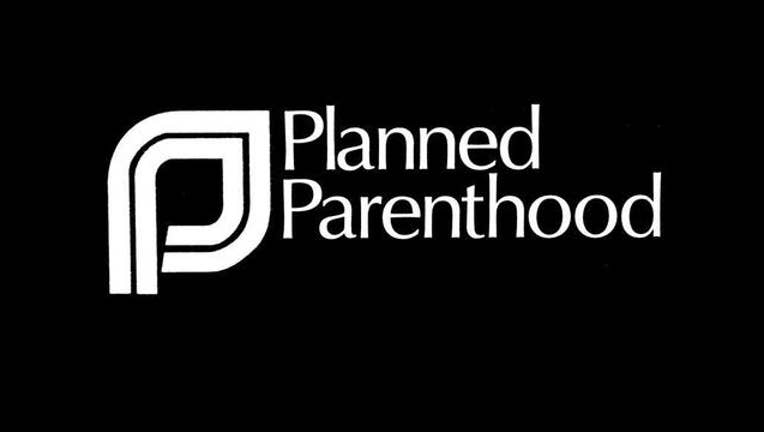 An injunction issued by U.S. District Sam Sparks of Austin comes after he delayed making decision in January and essentially bought Planned Parenthood an extra month in the state's Medicaid program.

Texas is now at least the sixth state where federal courts have kept Planned Parenthood eligible for Medicaid reimbursements for non-abortion services, although a bigger question remains over whether President Donald Trump will federally defund the organization.

Sparks' unsparing opinion excoriated Texas for not providing "any evidence" of Planned Parenthood wrongdoing and stalling on the ouster for nearly a year.

"A secretly recorded video, fake names, a grand jury indictment, congressional investigations -- these are the building blocks of a best-selling novel rather than a case concerning the interplay of federal and state authority through the Medicaid program," Sparks wrote. "Yet, rather than a villain plotting to take over the world, the subject of this case is the State of Texas's efforts to expel a group of health care providers from a social health care program for families and individuals with limited resources."

Republican Texas Attorney General Ken Paxton said the state intends to appeal in a statement that repeated accusations that Planned Parenthood manipulated the timing of abortions to benefit researchers. Planned Parenthood has denied those claims, and Sparks said there was no evidence the organization violated ethical or medical standards.

"No taxpayer in Texas should have to subsidize this repugnant and illegal conduct. We should never lose sight of the fact that, as long as abortion is legal in the United States, the potential for these types of horrors will continue," Paxton said in a statement.

A Houston grand jury indicted two activists behind the videos over how they covertly gained access inside a Planned Parenthood clinic, but a judge later dismissed the charges.

Planned Parenthood serves only a fraction of the 4.3 million people enrolled in Medicaid in Texas, but Sparks said he was not convinced that its clients would quickly and easily be able to find new providers.

Anti-abortion activists emboldened by a new Trump administration are looking for the federal government to cut off all federal funding to Planned Parenthood. That would cut nearly $400 million in Medicaid money to the group and result in roughly 400,000 women losing access to care, according to the nonpartisan Congressional Budget Office.