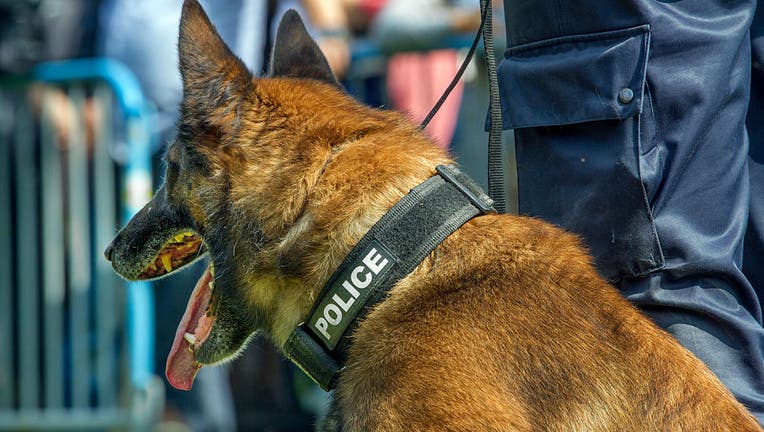 SAN LUIS OBISPO, Calif. - A jury on Thursday awarded $20 million to the family of a man killed in a California dog attack and to his neighbor, who was injured.

A jury hearing a lawsuit in San Luis Obispo County awarded $7 million to the children of David Fear while his neighbor, Betty Long, will receive $13.8 million.

Long, then 86, was walking her dog outside her Grover Beach home and Fear, 64, had greeted her when they were attacked by a retired police dog, a Belgian Malinois that had broken through a fence and escaped a backyard, authorities said.

The dog, Neo, was euthanized. He was a retired police dog from the San Joaquin Valley community of Exeter, which was named in the lawsuit along with the former police chief and K-9 supervisor.

The owner, Alex Geiger, was a former Exeter officer who bought the dog before joining the Grover Beach police force.

The lawsuit argued that the Exeter department failed to properly train Geiger in how to safely secure the animal, which was supposed to be kenneled whenever he wasn't around.

Geiger resigned from the Grover Beach police force several months after the attack. He was named in the suit but settled earlier.

Geiger also was criminally charged with manslaughter but acquitted.