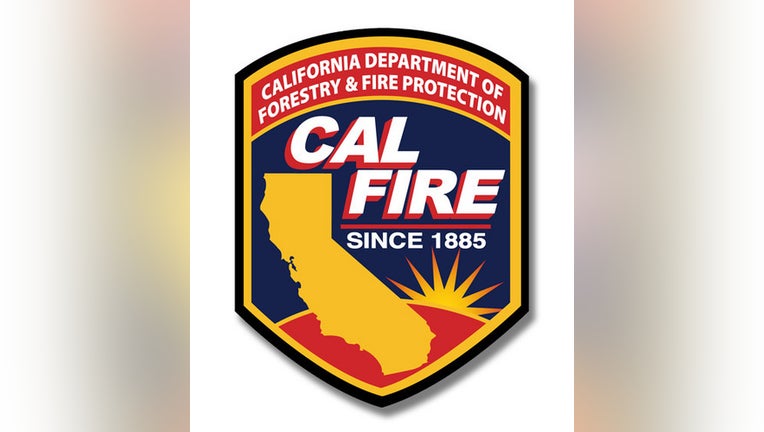 BOULDER CREEK, Calif. - A Kanas woman who had been camping near land devastated by fire last summer was arrested in connection with two quarter-acre blazes there this week.

CalFire spokesperson Cecile Juliette said Saturday that Mary Ferino, 34, of Kansas was camping in the area of Pond View Drive in Boulder Creek on Thursday, when she was arrested by CalFire.

The 86,509-acre CZU Lightning Complex fires, where were ignited by lightning on Aug. 16, 2020, burned for more than a month and killed one person and destroyed 1,4900 structures.

This week's vegetation fires are still under investigation, though both were small and neither involved injuries.

Juliette said Ferino is in the custody of Santa Cruz County and CalFire had no further details.