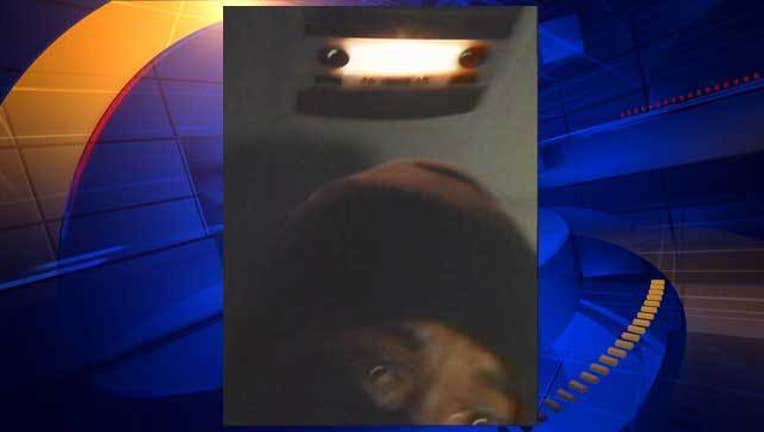 Crews from four Bay Area television stations were reporting on a fatal shooting on San Francisco’s Pier 14 on the Embarcadero that took place Wednesday night.

A man armed with a handgun and wearing a black mask approached the crews around 6 a.m. while KTVU Fox 2 reporter Cara Liu was preparing to go live for the KTVU Morning News.

As anchor Brian Flores went to Liu’s report, she is visibly distracted and looking off camera.

Nearby, the unidentified bandit was pistol-whipping KNTV cameraman Alan Waples and his equipment was being stolen.

She then came back on-air to say an incident had occurred. Off camera, the bandit pointed a gun at  KTVU Fox 2 cameraman Keith Crook and fled with his camera and tripod.

Fortunately neither Liu nor Crook were injured.

The getaway vehicle is described as a black BMW 7 Series without a rear license plate. A second suspect was driving the vehicle.

Police described the three suspects as black males, all wearing dark clothing. At least one of the suspects had dreadlocks.

Bandits targeting TV news crews have been a growing concern for several years.  Both Crook and Liu have been victims in previous attacks.

Police investigators are reviewing video of the incident provided by the television stations.