LeBron James is publicly sharing his disappointment about the handling of Brittney Griner's case, criticizing the United States' efforts to bring the WNBA All-Star home in a trailer for an upcoming episode of his television show: "The Shop: Uninterrupted."

Griner is on trial in Russia for drug possession. She pleaded guilty last week and will appear again in court on Thursday.

"Now, how can she feel like America has her back?" James said in the trailer. "I would be feeling like, ‘Do I even wanna go back to America?’"

It's unclear when the show was filmed, although in the trailer it is mentioned that Griner had been in Russia for more than 110 days, which would have been nearly five weeks ago as she was detained on Feb. 17. 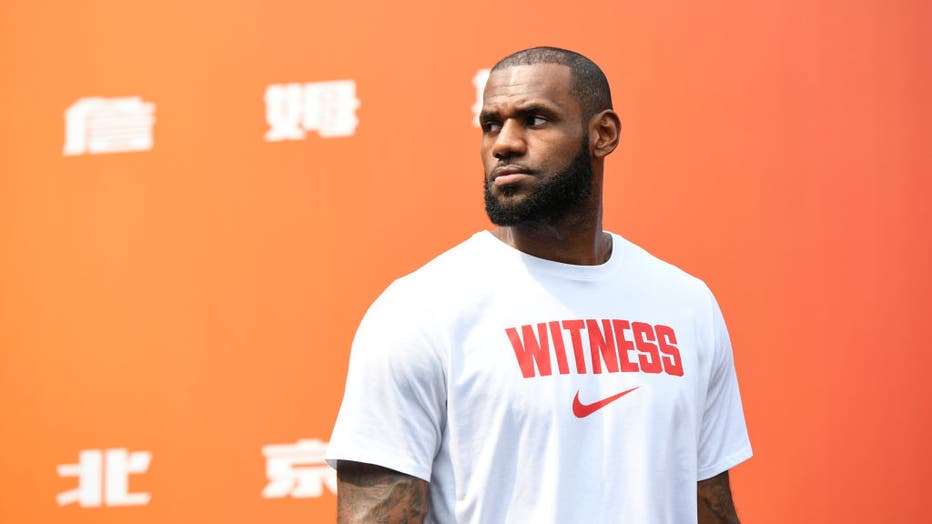 During the weeks since day 110, in addition to the trial beginning and the guilty plea, Griner’s wife Cherelle has had a phone conversation with President Joe Biden. Biden also received a letter from Brittney Griner on July 4 and sent a letter back to her which she was given in court last week.

There is also no mention of other detained Americans in the trailer.

Klutch Sports Group, the agency that represents James, did not immediately respond to a request for comment.

Washington hasn’t disclosed its strategy in the case and the U.S. may have little leverage with Moscow because of strong animosity over its actions in Ukraine. The State Department’s designation of Griner being wrongfully detained moves her case under the supervision of its special presidential envoy for hostage affairs, effectively the government’s chief hostage negotiator.

U.S. Secretary of State Antony Blinken has said Washington will continue to work for the release of Griner, as well as other Americans held by Moscow, including former Marine Paul Whelan.

"We will not relent until Brittney, Paul Whelan, and all other wrongfully detained Americans are reunited with their loved ones," he tweeted last week. 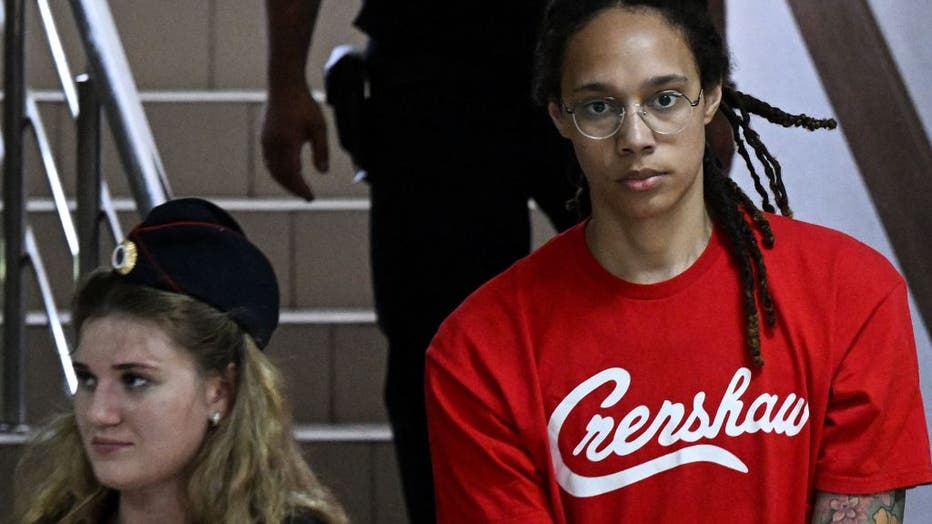 US WNBA basketball superstar Brittney Griner arrives to a hearing at the Khimki Court, outside Moscow on July 7, 2022. (Photo by Kirill Kudryavtsev / AFP via Getty Images)

National Security Adviser Jake Sullivan said Monday that former New Mexico Gov. Bill Richardson had been in contact with the National Security Council, but wouldn’t comment on "his travel or what he intends to do" amid reports that Richardson plans to travel to Russia and work on Griner's release.

James' show will air on Friday.