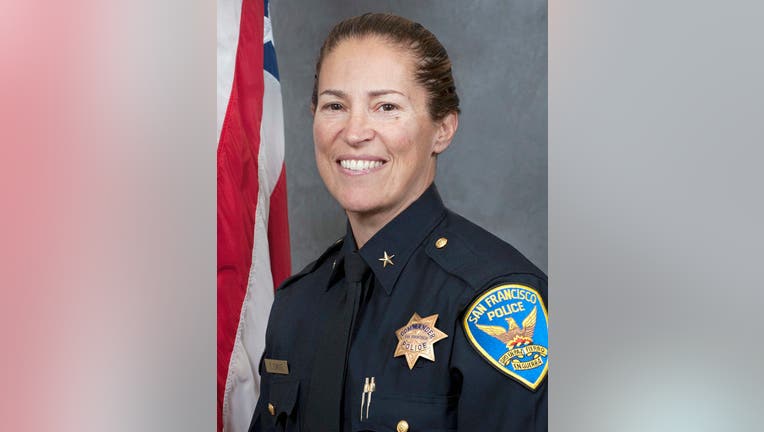 OMAHA, Neb. - A high-ranking California police official has been nominated to serve as the next police chief in Lincoln, Nebraska, making her the city's first female chief and the first who is openly gay.

Ewins was one of four finalists who was chosen from a field of 31 applicants. If she's approved as expected by the Lincoln City Council, Ewins would assume her new job on Aug. 31.

Gaylor Baird says Ewins showed a commitment to the priorities outlined in the city's search process, including community policing, support for on-the-ground officers, an emphasis on diversity, and accountability and transparency.