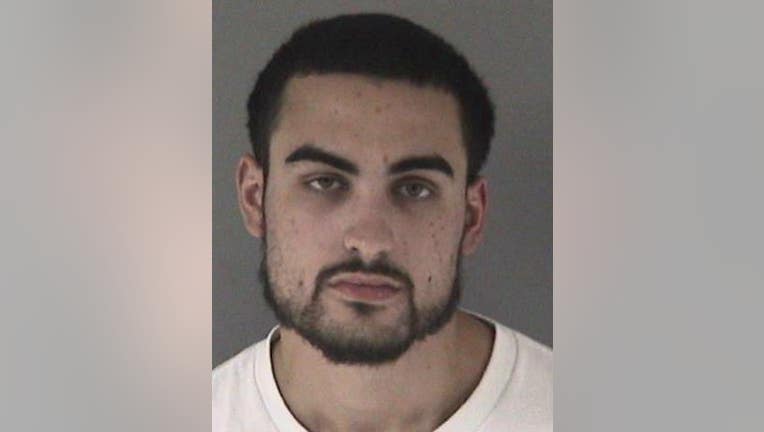 Justin Pittman was charged with homicide and child abuse in the fentanyl-related death of his 23-month-old daughter Francesca.

LIVERMORE, Calif. - A Livermore father was arrested Wednesday and charged in the death of his 23-month-old daughter who had fentanyl in her system, authorities said.

Justin Pittman, 22, was charged with homicide and child abuse in the death of his daughter, Francesca.

Francesca was found unresponsive on Aug. 18 in the 200 block of Turnstone Drive. She was taken to a local hospital where she was pronounced dead.

Pittman was the sole caretaker of the child on the day she died.

He admitted to investigators that he was a fentanyl addict.

After a thorough investigation and review of the autopsy and toxicology reports, it was determined that Francesca had toxic levels of fentanyl in her blood at the time of her death.

Pittman is being held at Santa Rita Jail with no bail.