The singer-songwriter took time out of her schedule to stop at a local food bank while on tour in Australia and help victims affected by wildfires in the country.

MELBOURNE, Australia - Lizzo, who is currently on tour in Australia, took time out of her schedule to volunteer at a local food bank in Melbourne as the country continues to battle one of its most catastrophic wildfire seasons to date.

Foodbank Australia shared photos of the singer-songwriter helping at its Melbourne warehouse.

“Beautiful Lizzo stopped by our Foodbank Victoria warehouse today to thank our hardworking team and vollies who have been working tirelessly for the past 6 days,” the relief organization wrote, adding that she packed hampers for fire-affected regions.

Photos showed the 31-year-old packing supplies in boxes and posing with fans.

The “Good as Hell” singer performed Monday at the Sydney Opera House, followed by additional scheduled performances this month in Sydney, Melbourne and Auckland, New Zealand, as part of the FOMO 2020 music festival. 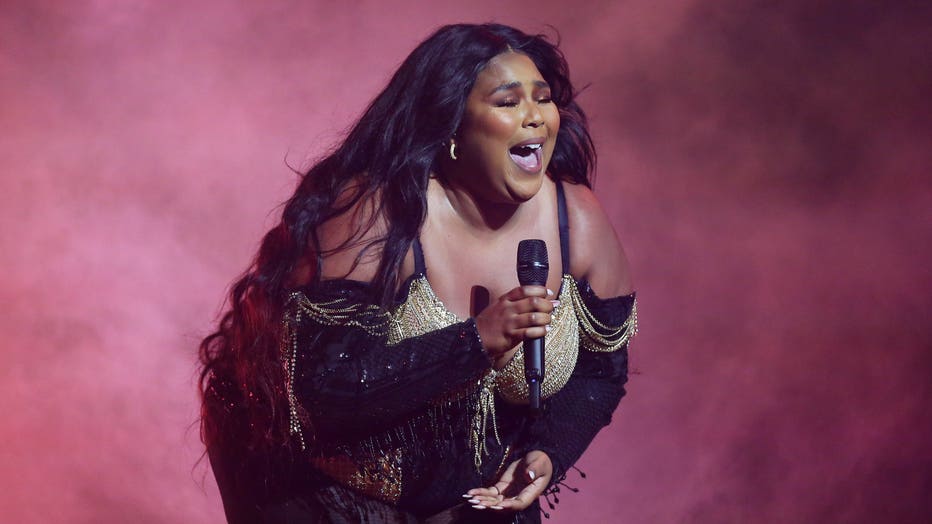 Australia has experienced its hottest and driest year on record, fueling deadly fires across the country that have been blazing since September. So far, 26 people have been killed, 2,000 homes destroyed and an area twice the size of the U.S. state of Maryland has been scorched.

RELATED: Australian wildfires: Here’s how to help those in need as flames engulf wildlife, homes

Foodbank Victoria encouraged others to offer support to victims affected by the country’s unprecedented wildfire season by donating on its website.

“With roads in the area cut off, many Victorian families are isolated - without food, water, electricity, or communication. Foodbank Victoria sent life-saving food and water to Mallacoota by sea to assist,” the organization states.

“As the bushfire crisis unfolds, your support today will ensure vital food and water is provided to those in desperate need.”

In addition to Lizzo, many celebrities have stepped in to help with donations and urged their fans to do the same — including Chris Hemsworth, Russell Crowe and Nicole Kidman.