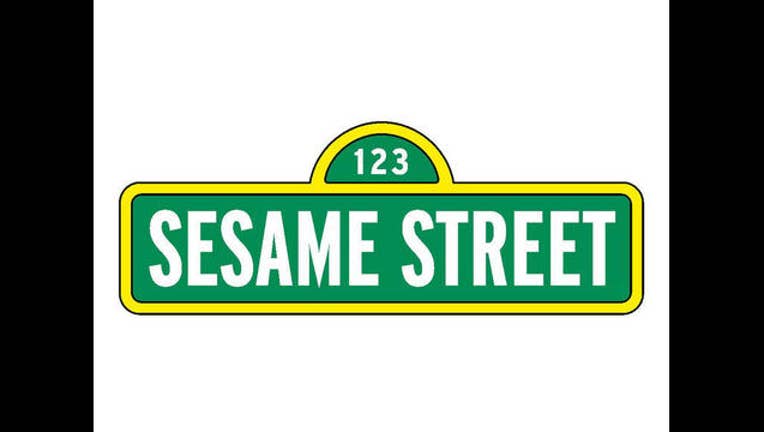 The children's show said that actor Bob McGrath, part of the original cast in 1969, and Emilio Delgado, who plays Luis the handyman, last performed in episodes taped in 2013.

Roscoe Orman, who has played original character Gordon since 1974, filmed new appearances for the current season of the show, which, beginning this year, is airing on HBO as well as on PBS.

McGrath, 84, said on a podcast earlier this month that since the move to HBO "they let all of the original cast members go."

A spokeswoman for the show said Thursday that all three would continue to appear on the show. She also made clear that HBO has nothing to do with the production of the show.