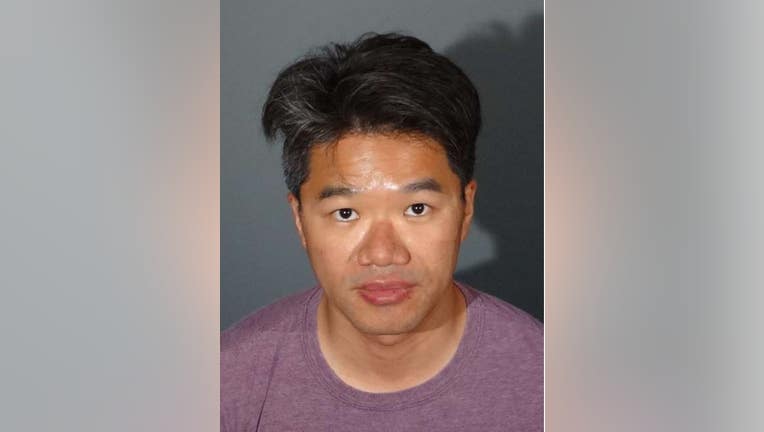 HACIENDA HEIGHTS, Calif. - The head pastor of a Los Angeles area church has been charged with sexually assaulting young girls after a woman told detectives he repeatedly abused her in her home when she was a child, authorities said.

Jonathan Tsai is scheduled to appear in court on Aug. 26. on charges including lewd acts on a child under 14, KCBS-TV reported.

Tsai, 40, could not be reached for comment and it wasn't known Thursday if he has an attorney.

A woman told investigators that Tsai was a youth pastor at the Home of Christians Eastern Los Angeles church in Hacienda Heights when he allegedly assaulted her, the sheriff's department said. The woman said the alleged abuse occurred repeatedly for six years, starting when she was 12 years old.

The church has since been renamed Abundant Life Ministries and Tsai is now head pastor.