Suspect arrested in theft of lemur from SF Zoo

DALY CITY, Calif. - Police have arrested a Los Angeles man in the theft of a lemur from San Francisco Zoo.

San Rafael police pulled over a stolen Marin sanitation truck Thursday night that was driven by Corry McGilloway, 30. Officers noticed that McGilloway had pictures of Maki the stolen lemur in his phone, which they found odd, officials said.

Detectives from the San Francisco Police Department were called over and McGilloway was subsequently arrested. He was charged with multiple felonies including burglary and grand theft. 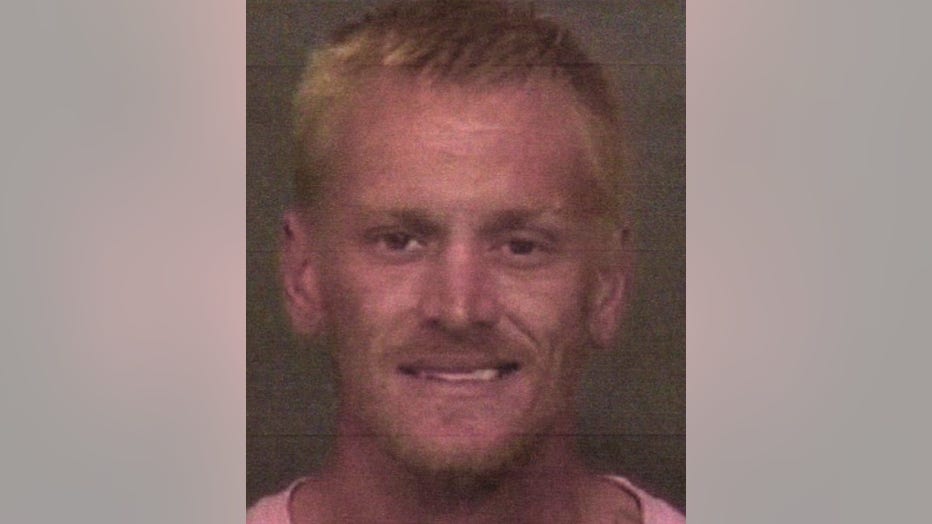 Cory McGilloway of Los Angeles. is accused of stealing a lemur from San Francisco Zoo.

They said someone broke into the zoo overnight and took Maki, the oldest (and slowest) of the zoo's lemurs.

"He's still agitated, dehydrated and hungry. We're working with
our vet team and wellness teams to get him back to health. He's social distancing from his primate family, but we hope to get him back with his family soon," said the zoo's CEO and Executive Director Tanya Peterson on Friday.

Officials announce an arrest in the stolen Lemur case

Officials made the announcement shortly after noon on Friday, October 16, 2020.

Daly City police, along with Animal Care and Control officers, captured and held Maki until San Francisco Zoo officials arrived to transport the lemur back to his home.

California Department of Wildlife confirmed that possessing a lemur is illegal. But, said there is a black market for lemurs and other restricted species.

The San Francisco Zoo says the school will get the $2,100 reward the zoo offered for the safe return of Maki, and the boy who spotted him will get a family membership at the zoo.