The workers speaking out are alleging they are forced to work through being sick and overtime hours to meet production targets.

VANCOUVER, Canada - Lululemon, a luxury athleisure brand, has been accused of sourcing clothing from a Bangladeshi factory where female employees claim they are regularly beaten and verbally harassed by their managers.

The company says it is currently investigating the claims.

According to a report in the Guardian, female factory workers are claiming they are called “whores,” “sluts” and “prostitutes” by managers, are not allowed to take breaks, and sometimes make only $106 a month. The factory, which is run by the Youngone Corporation, supplies the Canadian-based company with its $100 leggings and other high-priced apparel items.

The workers speaking out are alleging they are forced to work through being sick and overtime hours to meet production targets. 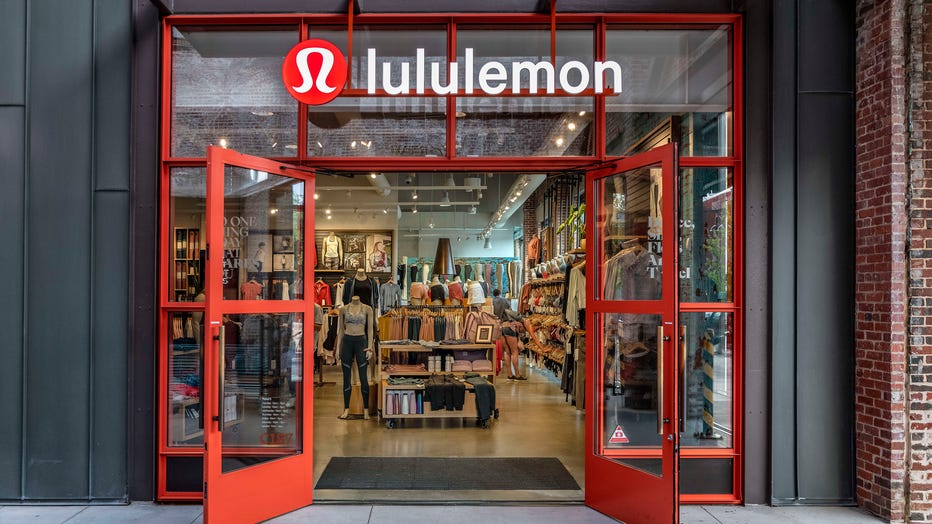 A Lululemon Athletica store is shown on March 30, 2019 in Atlanta, Georgia. (Photo by John Greim/LightRocket via Getty Images)

A Lululemon spokesperson told Fox News in a statement that the company is taking the allegations seriously, and is currently launching an investigation.

“We take these allegations very seriously and we are committed to a full, independent investigation," the statement said. "Members of Lululemon's social responsibility and production team visited the factory in Bangladesh immediately to speak with workers and learn more. We will work with an independent non-profit third party to fully investigate the matter. While our production at this factory is extremely limited, we will ensure workers are protected from any form of abuse and are treated fairly.”

Lululemon has faced labor complaints in the past. According to a press release on its website, the athletic wear company last inspected its Bangladeshi facilities — the brand reportedly works with three factories in the country — in July 2015. The brand writes that it is “in regular dialogue with these manufacturing partners to support them in their continuous improvement.”

The company sources its items from several developing countries, and notes on its website that before engaging in a new partnership, the brand conducts a “full facility assessment” to ensure the facility is in compliance with its code of ethics.

“Our Vendor Code of Ethics applies to all countries where our products are manufactured, including Bangladesh, and ensures that our partners follow a single set of policies, regardless of legal and cultural differences.”

In a statement provided to the Guardian, the Youngone Corporation said it is committed to providing a safe, fair and just working environment at its facilities. It has reportedly launched an internal review.

This is not the first controversy for Lululemon. In 2013, the company was criticized for not immediately signing the Bangladesh Safety Accord, which was spurred by a factory building collapse which killed more than 1,100 people.

Lululemon was not utilizing that particular factory.

In 2014, the brand’s yoga pants came under fire for being too sheer, a complaint that founder Chip Wilson responded to by saying, “Quite frankly, some women’s bodies just actually don’t work” for the brand’s pants. (Wilson had also made another controversial remark in a 2004 interview with National Post Business magazine, in which he claimed he thought it was "funny to watch" Asian customers try to pronounce “Lululemon," the Washington Post reported.)