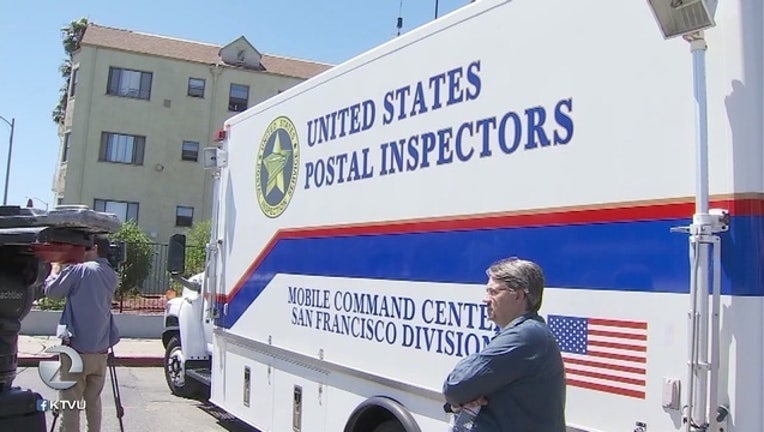 OAKLAND (BCN)-- A female U.S. Postal Service mail carrier who was shot while she was in a postal vehicle in East Oakland on Friday has been released from a hospital where she was treated for her injuries, a U.S. Postal Inspection Service spokesman said today

The shooting occurred near the corner of Bancroft and Avenal avenues shortly after noon on Friday, according to Postal Inspection Service spokesman Jeff Fitch.

Fitch has declined to disclose many details about the shooting, such as the woman's age and how long she's worked for the Postal Service, except to say that it appears that it was unrelated to the mail carrier's job.

He said the Postal Inspection Service, which is investigating the shooting along with the Oakland Police Department, is offering a $50,000 reward for information that leads to the arrest of those responsible for the
shooting.

People who have information about the case should call the Postal Inspection Service's dispatch office at (877) 876-2455 or Oakland police, Fitch said.