Dhante Jackson, who had been wanted on suspicion of abusing and murdering his girlfriend's 8-year-old daughter Sophia Mason in March, was arrested in Newark, Calif. He had been on the run for six months since Sophia's body was found in a bathtub in a Merced, Calif. home.

A man who was on the run for six months after allegedly killing his girlfriend's 8-year-old daughter was arrested in the Bay Area on Saturday, Hayward police said.

In March, Dhante Jackson, 34, was charged with murder and child abuse in the death of Sophia Mason in Merced, but authorities had not located him.

Sophia's mother, Samantha Johnson, 30, was also arrested and charged with murder and child abuse. She has been in custody since March. 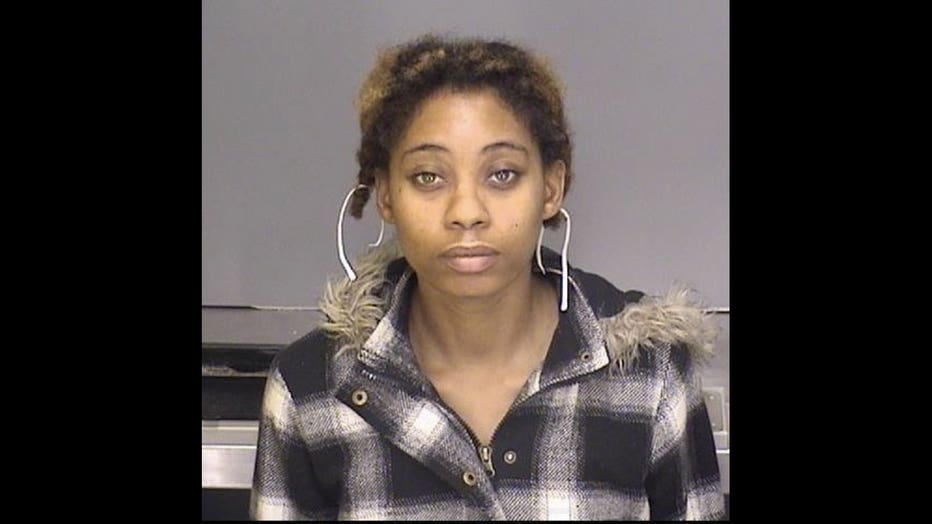 Samantha Johnson, of Hayward, is being held on suspicion of murder of her 8-year-old daughter Sophia Mason in Merced County.  (KTVU FOX 2)

Sophia was reported missing by relatives in the San Francisco Bay Area city of Hayward earlier this month. They told police they had not had contact with the girl since December, and that she was known to stay at different locations between Hayward and Southern California. 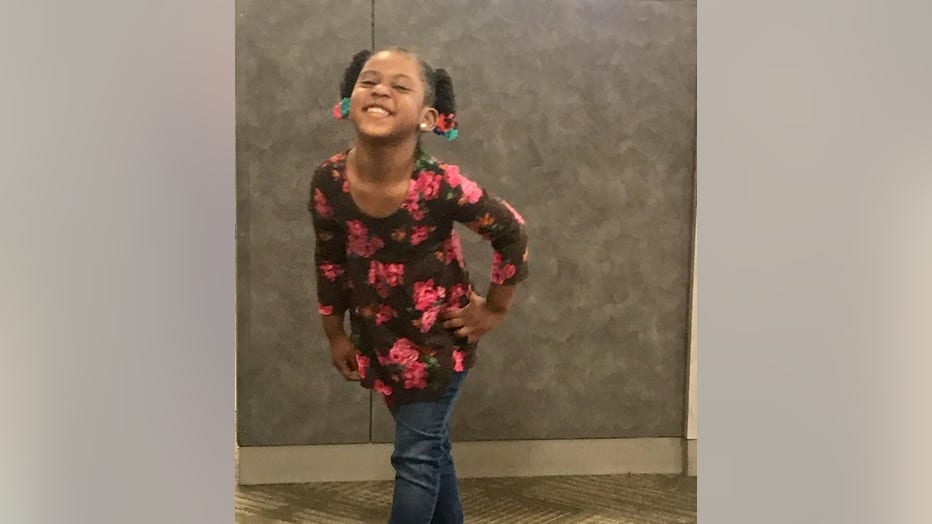 Statements Johnson made to Hayward police prompted them to ask for assistance from the Merced Police Department, which served a search warrant at the house in Merced where Jackson resides, they said.

MORE: Sophia Mason's family: 'This could have been totally avoided'

Merced police found Sophia’s body in a bathtub, inside a locked bathroom, according to court documents.

Johnson told a Merced police detective that Jackson, her boyfriend, had kept Sophia in a shed outside the Merced house and that the child was subjected to physical and sexual abuse by Jackson. The documents indicate detectives located evidence that abuse happened, the newspaper reported.

Correction: An earlier version of this article misstated where Jackson was arrested. Police arrested him in Newark, Calif.