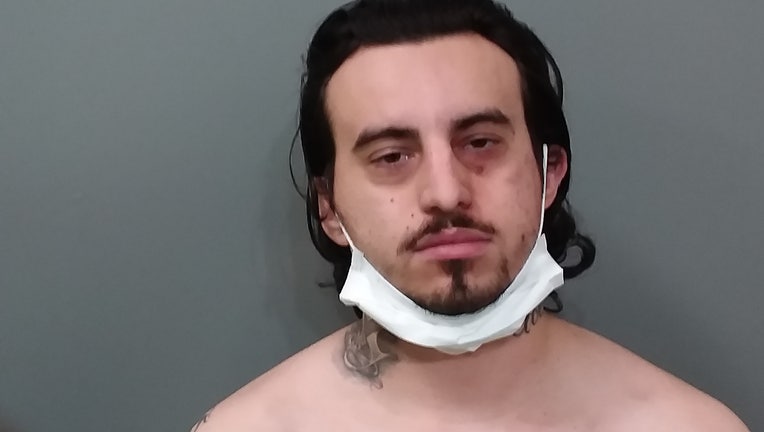 Grey Lonewalker Curtiss, 26, of San Francisco came to the Richmond police station to hand off his daughter to her mother around 6 p.m. Sunday.

Police say once the exchange was complete, the victim left the car to help the mother. The victim approached Curtiss, at which point Curtiss stabbed the man multiple times.

The victim was transported to a nearby trauma center with serious injuries. He is expected to survive.

Curtiss was arrested and charged with attempted murder, aggravated mayhem and assault with a deadly weapon. Police say they recovered the knife used in the stabbing.