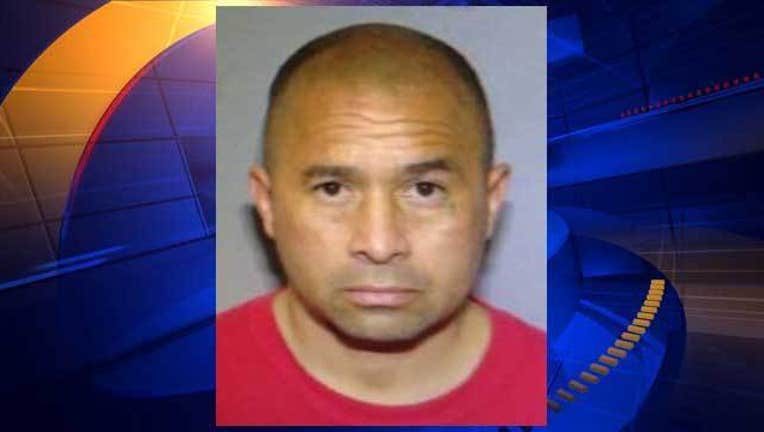 An officer tried to pull over a vehicle for traffic violations in Martinez at 2:51 a.m., but the driver failed to stop and led the officer on a pursuit through Pleasant Hill, Walnut Creek and Lafayette, according to police.

The pursuit ended in Lafayette with a minor traffic crash, police said.

The officer was able to deploy a K-9 unit and take the driver, identified as Leonard Covarrubias, 44, into custody.

Police said Covarrubias had an outstanding felony warrant for his arrest. A search of his vehicle revealed he was allegedly in possession of a loaded .45-caliber handgun and a small amount of a controlled substance, police said.

Covarrubias was transported to a hospital to be treated for injuries he suffered during his apprehension, then was later taken to jail.