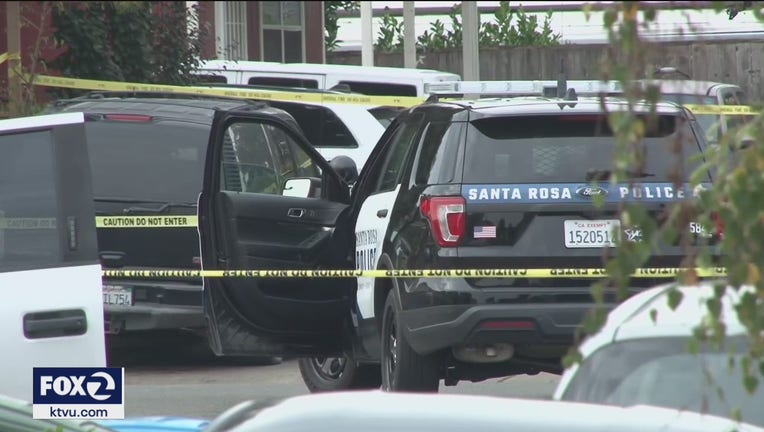 Police arrested 45-year-old Santwun Williams at a hotel in the 6000 block of Redwood Drive on Dec. 22 following an investigation from the Rohnert Park Department of Public Safety's Community Oriented Problem-Solving Team.

Williams was with two females at the time of his arrest, who were later provided with advocate services. The underaged girl was released to her parents.   Following his arrest, police officers issued a search warrant at Williams' house in the 3100 block of Santa Rosa Avenue in Santa Rosa. Police said they acquired additional evidence of human trafficking and seized unregistered guns at his home.

Officers said the average age of victims forced into sex work in Sonoma County is between 12 and 14 years old, and most are targeted based on their vulnerability.

Over 200 cases of human trafficking have been filed by the Sonoma County District Attorney's Office.

Officers believe there are additional victims involved in this case. Anyone with more information is urged to contact the Rohnert Park Department of Public Safety at (707) 584-2600.