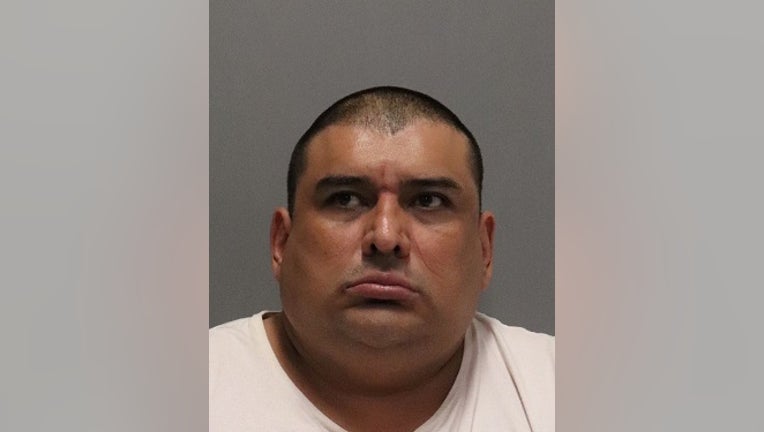 SAN JOSE, Calif. - A 42-year-old man has been arrested on suspicion of multiple sex crimes involving a child while acting as a spiritual healer, San Jose police said Thursday.

Jorge Luis Navarette is accused of offenses including rape and lewd acts with a child under 15 between the period of October 2020 and this August, according to police.

He was arrested and booked into jail on Oct. 26. Police did not provide more information on what led to the arrest or where he worked as a spiritual healer.

The Santa Clara County District Attorney’s Office criminally charged Navarette with 10 counts of various felony sex crimes against a juvenile. Efforts to get those charges were not immediately successful.

Anyone with more information about Navarette or the case is asked to contact Detective Stenger or Detective Sgt. Marquardt of the San Jose police sexual assaults investigation unit at (408) 277-4102.