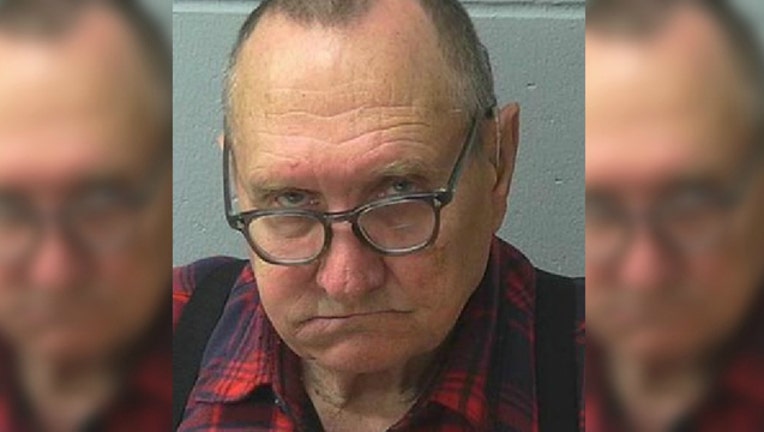 FOX News - Well, it didn’t get him out of jail, but it’s sure making headlines. A Wisconsin man who was pulled over for drunk driving attempted an unusual line of defense with authorities, telling them that the reason his breath smelled was the beer batter of his fish.

Those claims didn’t work for 76-year-old John Przybyla, who on Monday was convicted by a jury in Friendship, Wisconsin.

Przybyla was pulled over back in 2014. The New York Daily News reported that this is his 10th DUI. No sentencing date has yet been set, but reports indicate that he was also charged for driving with a revoked license.