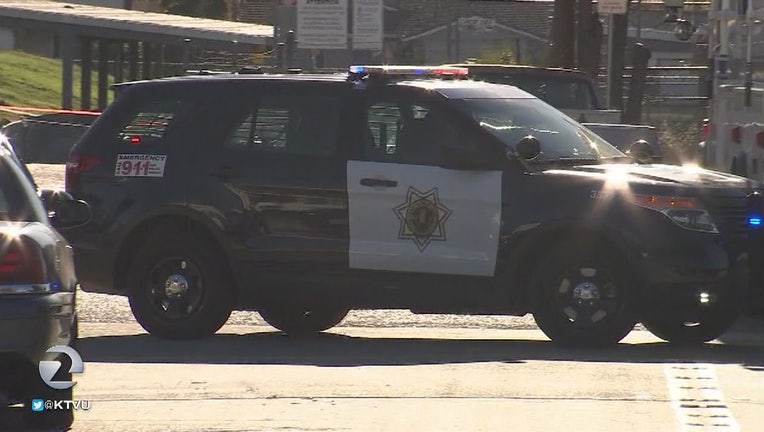 SAN JOSE, Calif. - A driver died after he lost control of a car and hit a tree Saturday morning in San Jose, police said.

The man was driving a blue 2005 Toyota Scion at a high rate of speed, eastbound on Branham Lane near Sidlaw Court, about 9:30 a.m. when the car veered into the tree, according to San Jose police.

The man's name was not released. There were no passengers in the car, police said.

The death is San Jose's 33rd traffic fatality this year.

Anyone with information is asked to contact Detective Malvido #4206 with the Department's Traffic Investigation Unit at 408-277-4654.