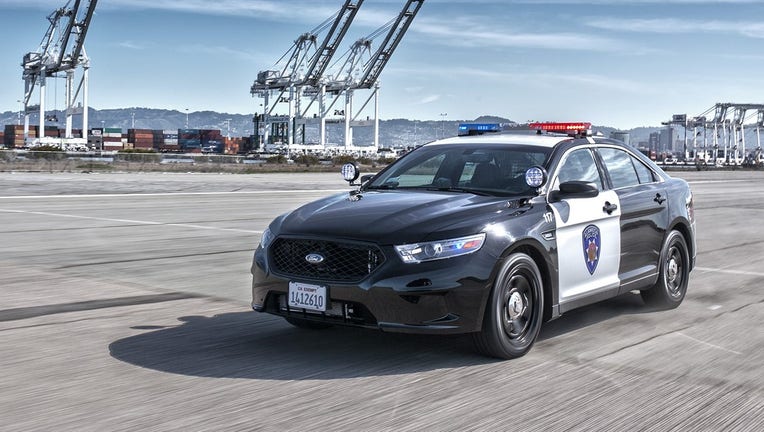 Police said at 10:45 a.m. they responded to two separate calls of a man who appeared to be under the influence and for the suspect in a possible theft.

The unnamed man was found on the 800 block of Oak Street. Police said they attempted to detain the person and that a struggle ensued. Police said the man had a "medical emergency."

No specifics were given, but police said they called for the fire department after they attempted to render aid. The man was taken to the hospital where he later died.

Police posted about the death investigation on social media shortly after 1 p.m. and had asked the public to stay clear of the area.

There were no further details immediately available.