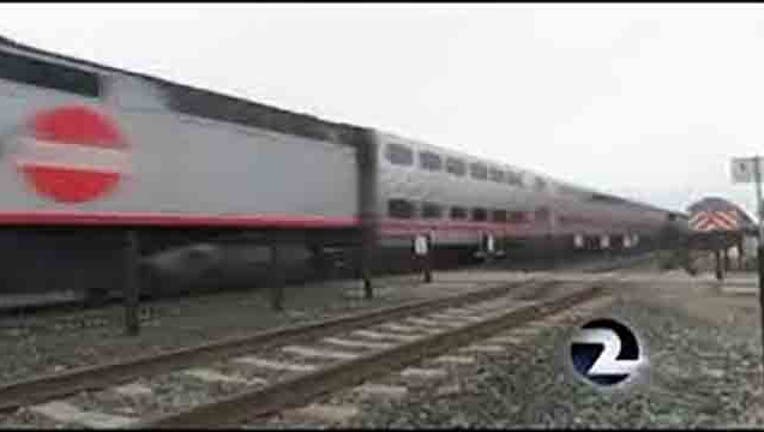 The preliminary investigation indicates the man killed himself, Dunn said. No injuries were reported among the 160 passengers aboard the train.

Trains were stopped in the area and there were delays system-wide. During the delays, Santa Clara Valley Transportation Authority buses will honor Caltrain tickets between San Jose and Gilroy, Dunn said.