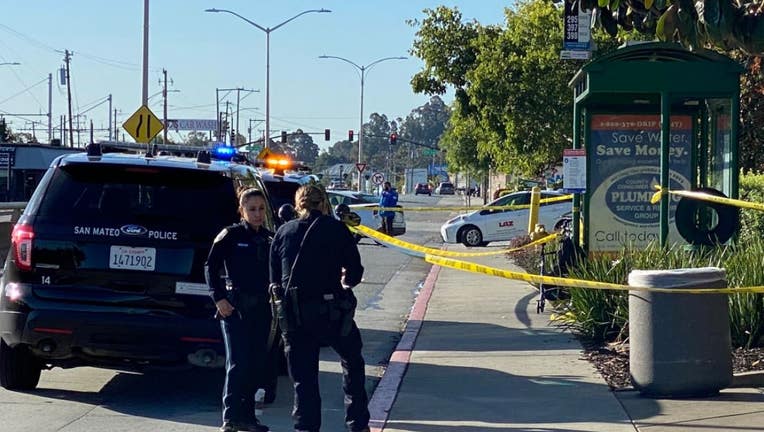 Officers were dispatched to the stop at El Camino Real near West Hillsdale Boulevard at around 6:48 a.m. When they arrived to the scene, they located a deceased 48-year-old male.

The incident was initially called a "suspicious" death. El Camino was closed for several hours before it reopened late in the afternoon.

The investigation is ongoing. Police are asking anyone who was driving southbound on El Camino Real between the hours of 1:00 a.m. and 7:00 a.m. on May 14, who observed anyone at the bus stop and any drivers who have vehicles equipped with video recording capabilities to contact them.