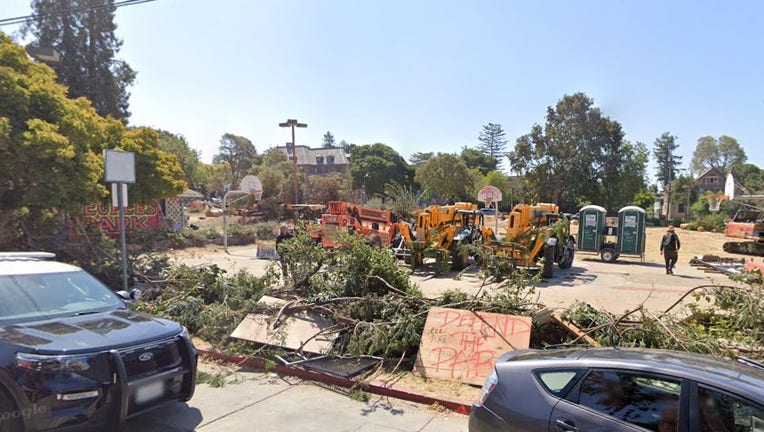 BERKELEY, Calif. - A man in his 30s was found dead inside a tent in People’s Park on Tuesday afternoon, according to police.

He was found by neighbors around noon, according to Berkeleyside. UC police and the Alameda County coroner’s office responded and declared him deceased at the scene.

People who knew him told Berkeleyside he lived in Berkeley and People’s Park off and on for over 15 years and that he and one other sibling grew up in Berkeley.

KTVU reached out to the coroner's office for the man's identity, but they said they are still working to notify family.

This is the second death in recent months at the park, officials said. A former UC Davis student and park occupant, Tyler Cary, was found dead in November. 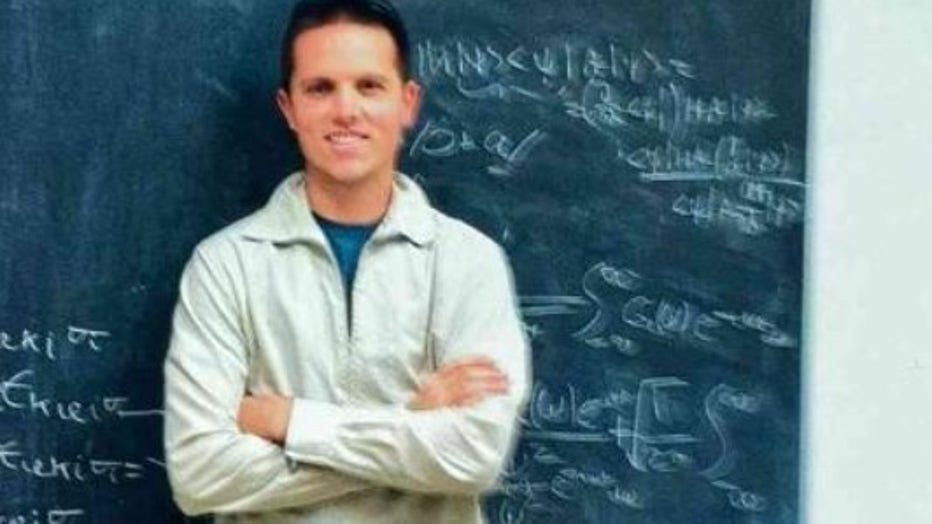 Cary's family said he received a Masters in Physics in 2014 and was working as a teaching and research assistant. He loved long-distant running and playing the saxophone, they said.

"He enjoyed family vacations on Long Beach Island with his extended family, attending live stand-up comedy and traveling to new places," wrote his family in his obituary. "The last few years were difficult ones as he struggled with addiction and mental health issues."