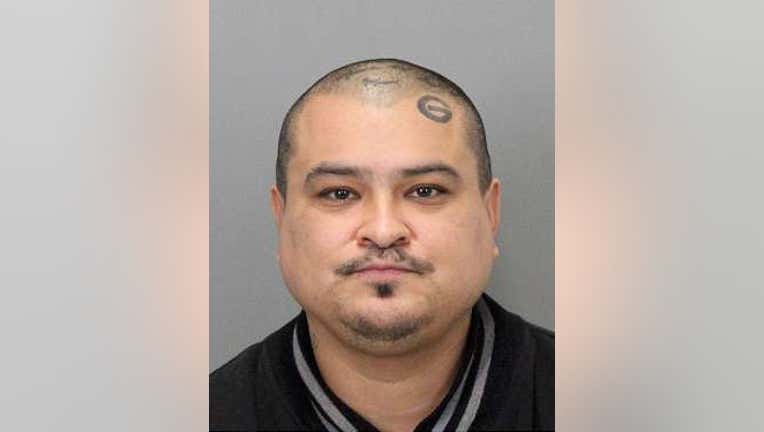 SAN JOSE, Calif. - A man in custody and awaiting trial in a 2016 shooting in San Jose has had the charges changed from attempted murder to murder, San Jose police announced Friday.

The case dates back to July 14, 2016, when the victim, 41-year-old Martin Cardenas, was found suffering from at least one gunshot would shortly before 12:30 a.m. in the 700 block of East Mission Street in San Jose.

The shooter fled and was not immediately identified. Detectives later identified Jesse Jimenez, 22, as a suspect in the case and a warrant for attempted murder was issued.

Jimenez was arrested in January of 2017 and has since been in Santa Clara County Jail awaiting trial.

More than two years after the shooting, in October 2018, Cardenas was admitted to a Monterey County hospital, where he was pronounced dead.

His death was reviewed by Santa Clara County Coroner's Office and on Feb. 2 the office ruled that Cardenas' manner of death was a homicide.

Officials on Friday said the charge against Jimenez will be amended from attempted murder to murder.

The incident will count as the fifth homicide of 2020 in San Jose, officials said.

Anyone with information about the case is asked to contact Detective Sgt. John Cary or Detective Elizabeth Ramirez at (408) 277-5283.