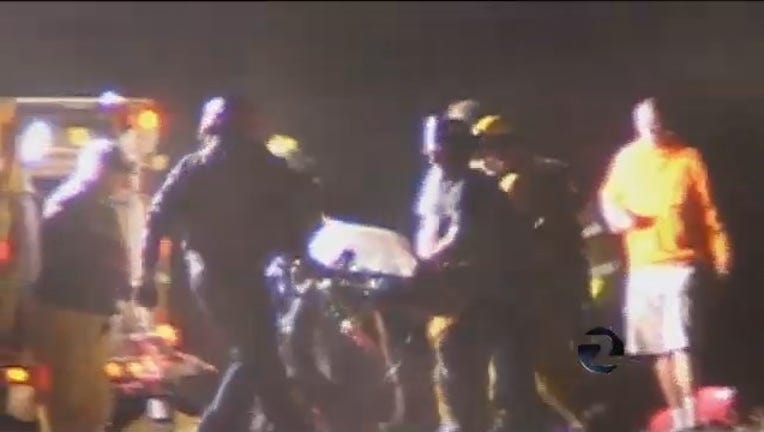 Sonoma County, Calif (KTVU/BCN Wires)- A 29 year-old man was rescued after he fell while climbing a bluff in Sea Ranch, an unincorporated community in Sonoma County, early Saturday morning, according to the Sonoma County Sheriff's Office. The sheriff's Henry-1 helicopter crew responded to Sea Ranch around 3:10 a.m. on a report of a man who fell from a bluff, sheriff's Sgt. Pete Quartarolo said.

The helicopter crew arrived shortly after 4 a.m. and located the man below a bluff on a beach, where by emergency crews were aiding him. The man's injuries were stabilized and he was placed on a rescue basket.

The man was then placed on a REACH air medical services helicopter and airlifted to a hospital.