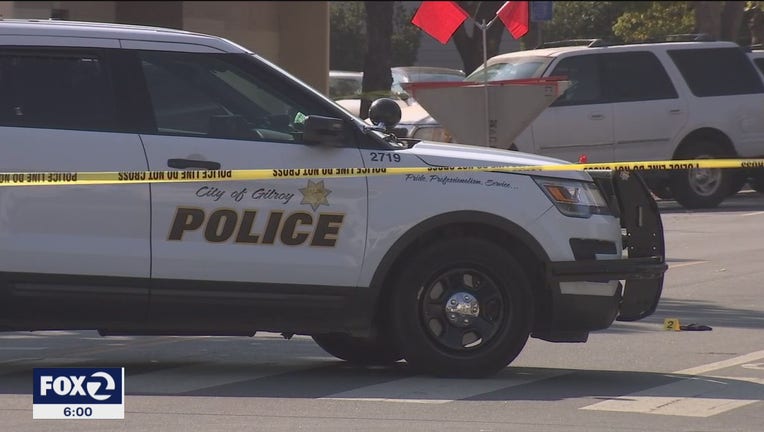 GILROY, Calif. - A 43-year-old man was shot to death and another man was wounded after someone fired into their vehicle in Gilroy Wednesday evening, authorities said.

The shooting happened between 5:45 p.m. and 6:15 p.m. in the area of Monterey Street and Leavesley Road.

According to the Gilroy Police Department, the suspect or suspects, shot at the victims' vehicle several times, striking the two men inside.

The victims drove to the 8200 block of Murray Avenue and called help. Despite lifesaving efforts by law enforcement and paramedics, the 43-year-old man from Sacramento died at the scene. The second victim was transported to a local trauma center with non-life-threatening injuries.

The deceased man's identity is being withheld until his family is notified.

Detectives are asking for witnesses to come forward, especially if they seen any reckless driving or possible road rage incidents in the area.