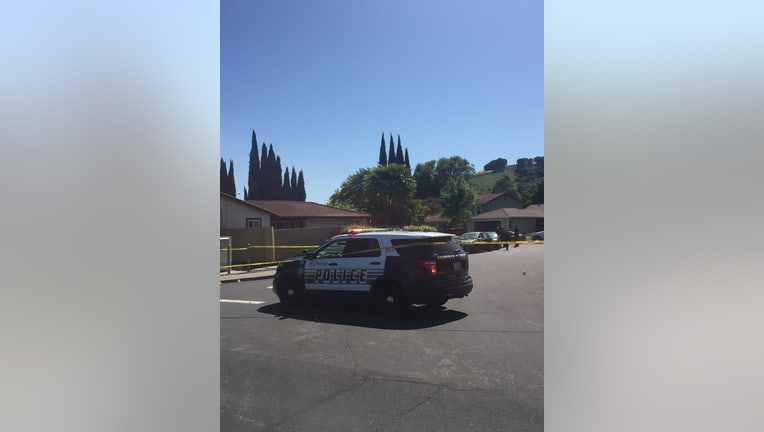 Officers were called to the intersection of Martin Road and Montclair Way, in northeastern Fairfield, about 3 p.m. Sunday on reports of shots being fired. They arrived to find the victim in the street, and started first aid until paramedics arrived to take him to a nearby hospital.

Police said there was evidence at the scene of multiple shots being fired, and witnesses reported multiple shooters, seen fleeing together in a gray four-door car.

Anyone with information is asked to contact the Fairfield Police Department Investigations Bureau at (707) 428-7600. 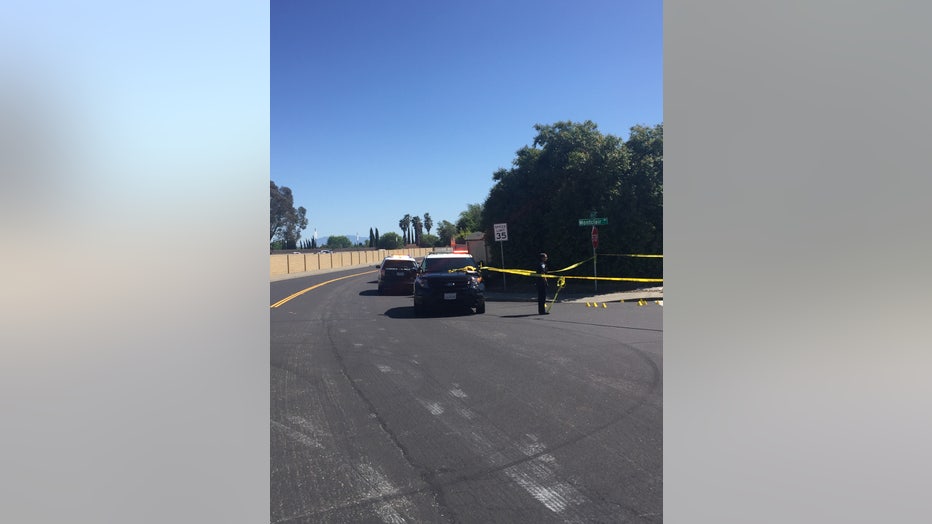