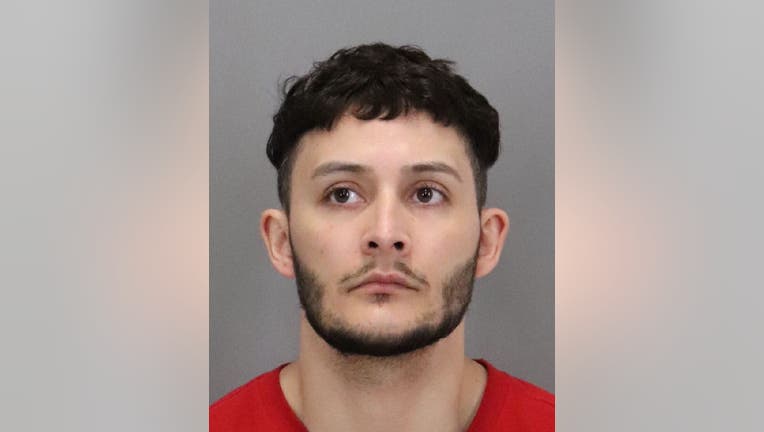 SAN JOSE, Calif. - Officers with the U.S. Marshals arrested a man Wednesday wanted in connection to 13 armed robberies of Subway sandwich shops around the Bay Area.

Detectives were able to link the suspect to robberies in Milpitas, Fremont, Union City, Redwood City, and Palo Alto. 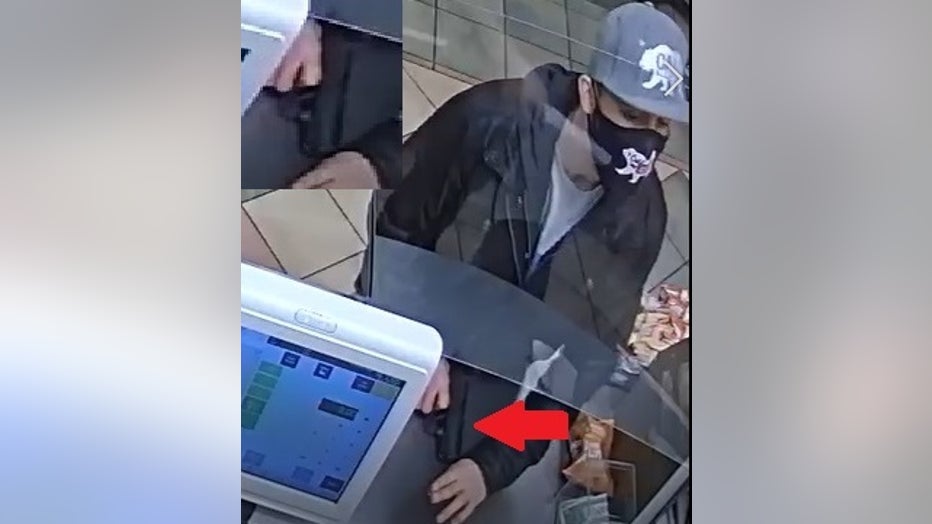 "I'm extremely thankful for the collaboration between our law enforcement partners to bring an end to this crime spree that preyed upon small local businesses, many of which were already struggling during the pandemic. Our investigations, close partnership with our neighboring agencies, and dedicated work by assigned Officers was tenacious and ultimately led to this suspect's arrest," said San Jose Police Chief Anthony Mata.

Tucker was booked at the Santa Clara County main jail.