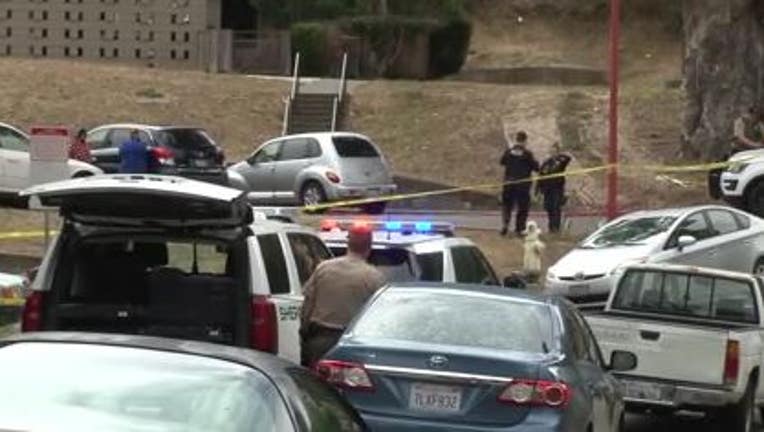 One person was killed and two others were injured in a shooting in Marin City on Sunday, July 24, 2022.

Marin County sheriff’s officials on Monday identified the person killed in a shooting that left two others injured over the weekend.

Shortly after 10 a.m., officers were called to the area of Cole Drive and Drake Avenue on reports of rapid gunfire.

They arrived to find Rodgers and a woman at the scene. Both had been shot. Rogers suffered "from an unknown number of gunshots" and was rushed to a hospital, where he died from his injuries, investigators said.

The woman, who was with Rogers, was treated at a hospital. Her injuries were described as "non-life threatening."

Images from the scene showed a silver sedan hit with multiple bullet holes. Investigators said they recovered a firearm at the scene. 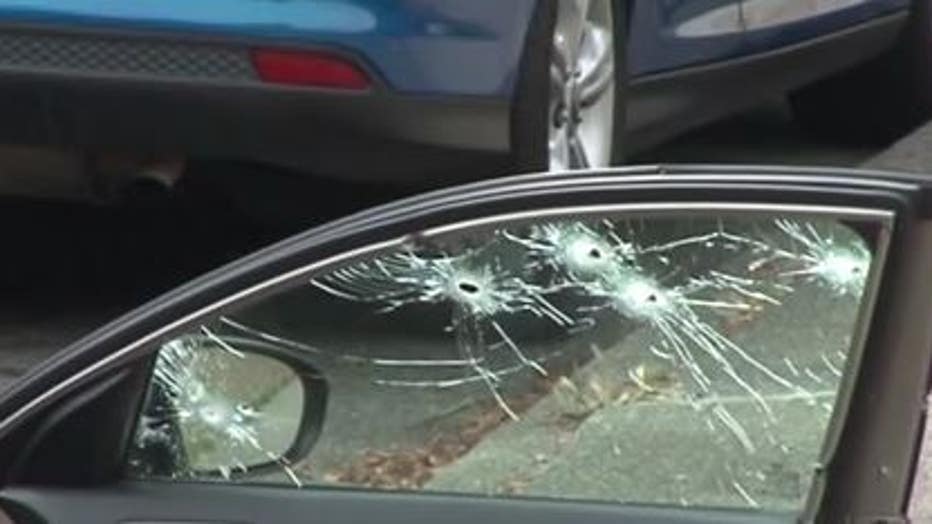 A 42-year-old Oakland man was identified as the man killed in a shooting in Marin City on Sunday, July 24, 2022. Two others were injured.

A third person linked to the shooting later turned up at a hospital suffering from apparent gunshot wounds, sheriff’s officials said, adding, "The involvement of this person is still unknown at this time."

Detectives have been able to identify a person of interest in the homicide. But investigators told KTVU no arrests had been made so far.

This was the second homicide of the year in the area, according to sheriff's officials.

Anyone with information about the case was urged to contact Detective Kevin Guinn at (415) 473-7265 or by e-mail at k_guinn@marinsheriff.org.