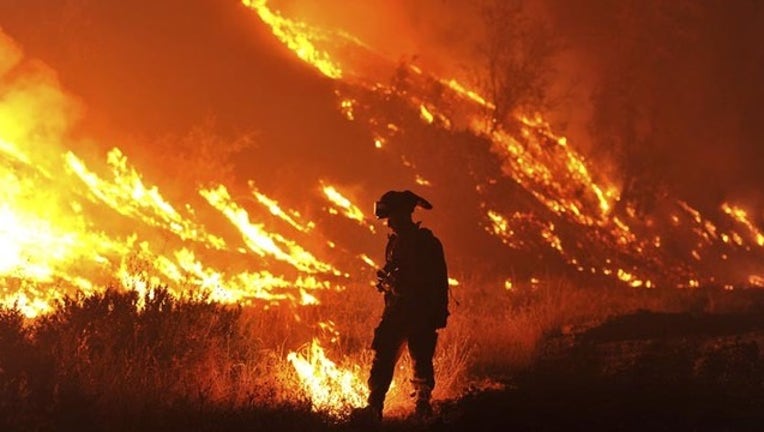 MARIN COUNTY, Calif. - Marin County voters on March 3 will consider Measure C, a 10-cent per building square-foot tax for 10 years that would raise $19.3 million a year for wildfire prevention measures.

The Coalition of Sensible Taxpayers, CO$T, initially opposed the measure because the tax had no expiration, but now supports Measure C. The Marin Conservation League and fireSAFEMARIN also support Measure C.

The Marin Public Policy Institute opposes the measure. Treasurer Michael Hartnett believes the threat of wildfires in Marin County are being exploited to raise taxes for unfounded pensions, and the Marin Wildfire Prevention Authority is a bureaucracy unaccountable to voters.

Hartnett said the unnecessary tax likely will become permanent within five years and there is ample revenue from existing taxes for removing vegetation and evacuation routes.

The Marin Public Policy Institute says competent traffic managers have already established evacuation routes without the need for a $19 million a year tax to burdening taxpayers.

The Tiburon Fire Protection District and the City of Belvedere  elected not to join the Marin Wildfire Prevention Authority because they receive revenue for fire services from a local tax.