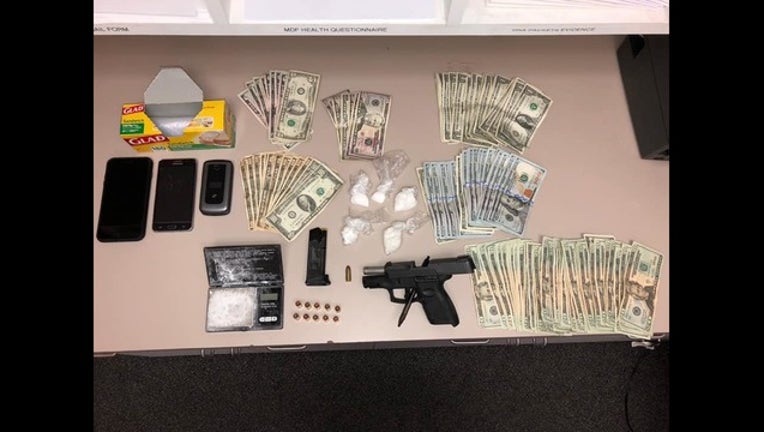 At 11:21 p.m., officers stopped a 2016 Audi on Alhambra Avenue near Brown Street that had been reported stolen out of Vacaville. The driver, Darnell Williams, was in possession of approximately one-half ounce of cocaine, police said. Police also found another 1.5 ounces of cocaine in the car, a stolen and loaded 9mm handgun, over $3,000 in cash, and packaging and weighing material consistent with the sale and distribution of narcotics.