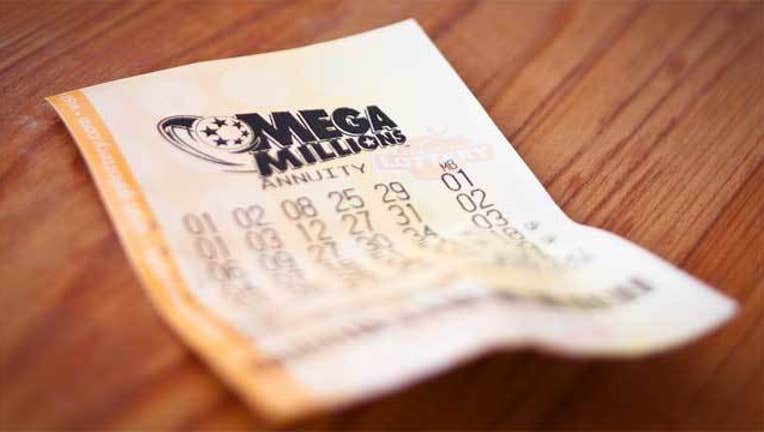 OAKLEY, Calif. (KTVU and wires) -- A winning Mega Millions ticket sold at a gas station in Oakley is worth more than $672,000, California Lottery officials announced Wednesday.

The ticket was sold at the Arco gas station at 4501 Main St., lottery officials said.

The winner is asked to sign the back of the ticket with ink, keep the ticket in a safe place, and visit a lottery district office as soon as they can.

Winners have up to 180 days from the drawing to claim their prize, according to lottery officials.

There were no winners of Tuesday's jackpot, raising the prize for Friday's drawing to an estimated $25 million, lottery officials said.