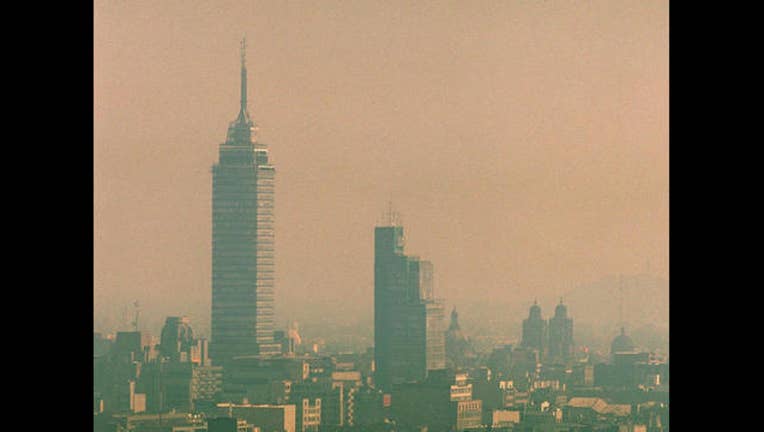 The stage 1 alert has doubled the number of vehicles not allowed to drive in the sprawling metropolis on a given day. It has been in place since Monday.

Ozone levels on Friday again topped the 150-point threshold that typically triggers a smog alert for the following day.

The last time Mexico City had five consecutive pollution alert days was in May 1998. Back then alerts were triggered at 200 points.