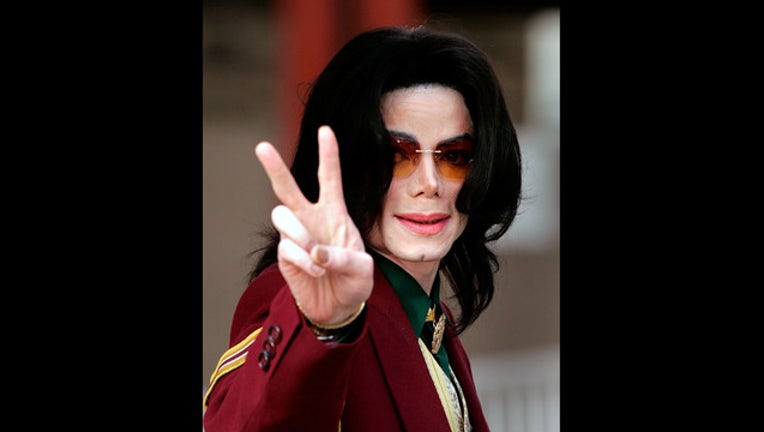 LOS ANGELES (AP) -- A judge has dismissed the lawsuit brought by a choreographer who alleged Michael Jackson molested him as a child.

The summary judgment ruling Tuesday against Wade Robson resolves one of the last remaining major claims against the late singer's holdings.

Robson, who is now 35, testified at Jackson's criminal trial in 2005 that he had spent many nights in Jackson's room, but Jackson had never molested him.

Robson later sued Jackson four years after the singer's death, saying a breakdown had led him to accept that he had been molested over a seven-year period.

The judge Tuesday found that Jackson's two corporations that were the remaining defendants in the case were not liable for Robson's exposure to Jackson.