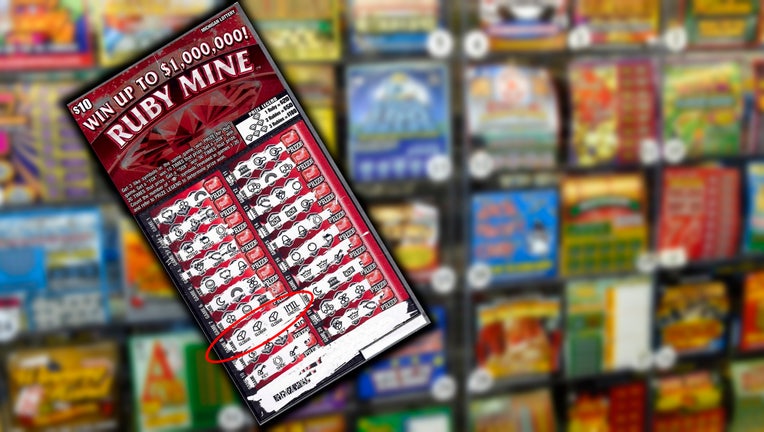 JACKSON, Mich. - Some guys have all the luck.

The Michigan Lottery says a 24-year-old man, who chose to remain anonymous, won $1 million from a lottery ticket he bought at a gas station -- just days after he won $5,000 the week before.

“I had won $5,000 on a Super Bonus Cashword ticket last week, and I was still feeling pretty lucky,” the man told lottery officials. “Later that night, I bought a couple Ruby Mine tickets and hit $1 million!”

RELATED: Woman remarries husband with dementia after he forgot about first nuptials

Lotto officials said the winner chose to take a lump-sum payment of $634,000.

He told them he plans on buying a new car and a new home, and will then share his winnings with his parents.