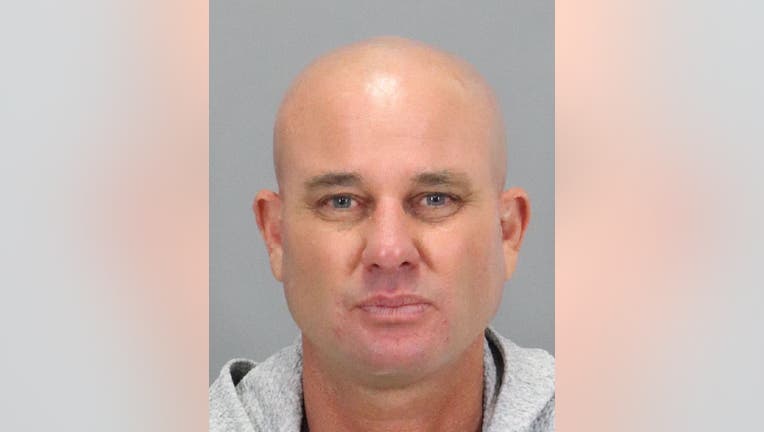 PALO ALTO, Calif. - A physical education teacher from Palo Alto's Greene Middle School was arrested Wednesday for the sexual assault of an 11-year-old girl in a school locker room back in 2001, officials say.

Peter Colombo, 55, of Redwood City was booked into the Santa Clara County Main Jail after he surrendered to Palo Alto Police Department without incident, officials said.

Officials said administrators with Palo Alto Unified School District contacted police in January 2022, regarding an email they received informing them that the middle school teacher assaulted a student some 20 years ago, when Greene Middle School, located at 750 North California Avenue, was known as Jordan Middle School.

The investigation revealed the victim, who is now in her thirties, was sexually assaulted by her gym teacher during the lunch hour.

Police said they are not aware of any additional victims at this time.